Defending champions, Iain Percy and Andrew Simpson, sounded a warning signal to the rest of the Star fleet as they stealthily moved into pole position on day two of the Olympic Regatta at Weymouth and Portland.

The Beijing 2008 gold medallists picked up where they left off yesterday by collecting a third and a second from their two races on Monday to move to the top of the leaderboard, up from the fifth spot they occupied overnight. 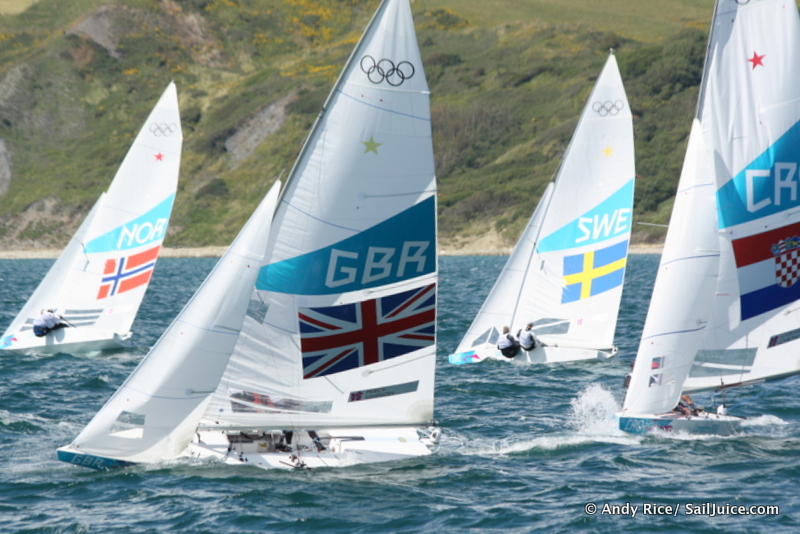 In their first race of the day, the pair pulled up from seventh at the first mark to third, narrowly missing out on a photo decision in their favour for the second day running. But the result did help them make big inroads into the lead held overnight by Brazilians, Robert Scheidt and Bruno Prada, who finished ninth.

It was the Brits’ brilliance downwind that paid dividends in their second race, race four overall. With shifting conditions once again playing their part in some cat and mouse racing, the boys propelled themselves from 10th at the first mark to second at the second mark, a position they held on to for the rest of the race.

Simpson said: “Well it was better than yesterday. We went well downwind again today so that’s good news. Iain’s fantastic at steering the boat in that stuff downwind and we should get more fun as we get onto the Weymouth Bay South course with a bit more waves, which is what we have done most of our work in.

“It’s important you get over the nerves of starting an event and start to get on with it. It doesn’t matter where you are as long as you’re not miles behind at this point in this regatta. It was better today but it was still very tricky, a bit puffy and if you’ve got it right you’re great but if not it’s tricky! It’s never a lottery, it’s educated guessing.”

Sailing Stars Out To Upset Brazilian And British Party

Sixteen Stars will take to the Weymouth and Portland waters on 29 July to start their campaign for London 2012 Olympic glory.

Robert Scheidt and Bruno Prada (BRA) and defending Olympic Champions Iain Percy and Andrew Simpson (GBR) head into the competition as the favourites, but with experience spread across the fleet, upsets can happen.... 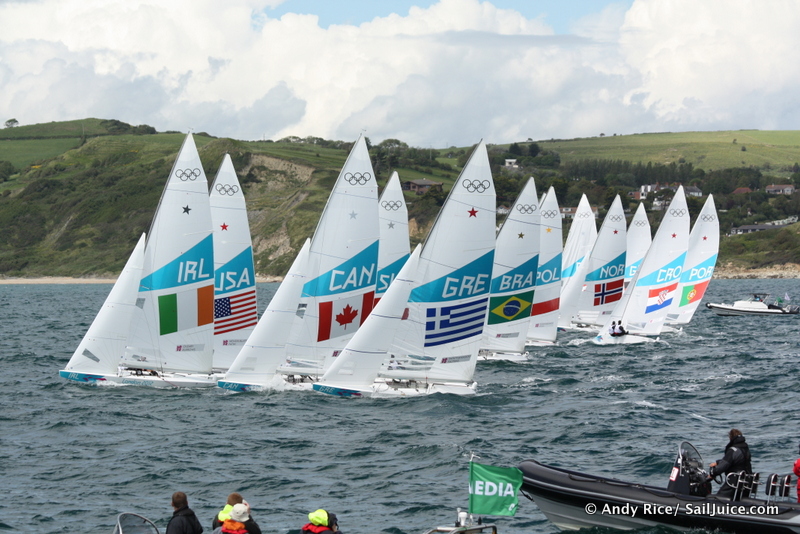 Halfway through the opening Star race, the Germans had a beautiful lead with defending Olympic champions Iain Percy and Bart Simpson looking comfortably in the top three as they sailed up the second beat..... 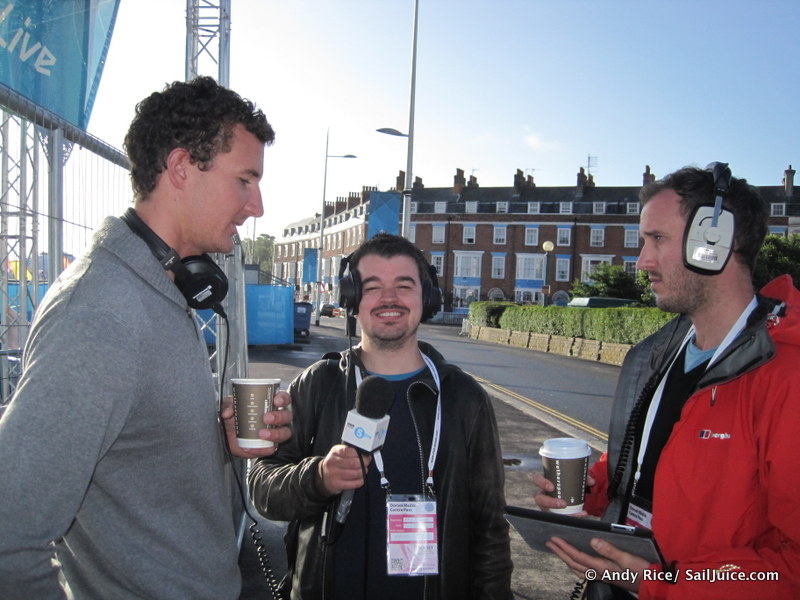 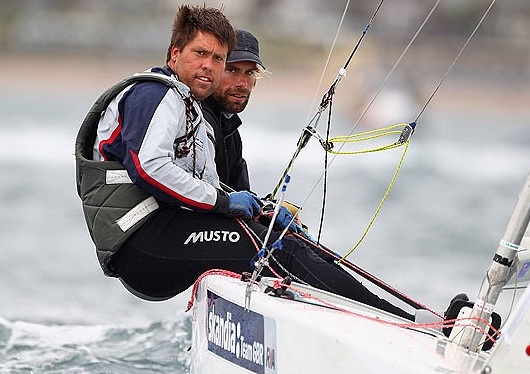 Could there be any reason to believe that a team that had just finished 52nd in the Star World Championships had any hope of winning a medal at the Olympic Games later in the year? On the face of it that question seems like a no-brainer. How could any team have serious designs on a top three at the Games, let along winning gold? But if you know that the team in question is Iain Percy and Andrew Simpson, and you know anything of what these sailors have achieved, then you might change your view. 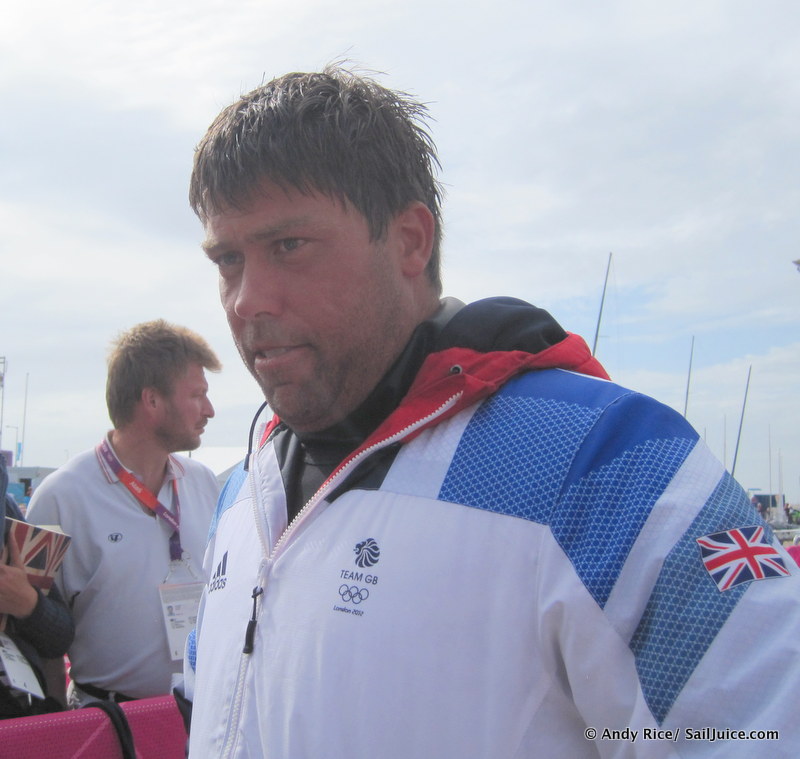 Speaking at Weymouth in May 2014, Iain Percy and Sir Ben Ainslie remember their great friend, Bart Simpson, as they launch the Andrew Simpson Sailing Foundation and its first school at the venue of London 2012, where Bart won the second of his two Olympic medals....

Roll Tacks - September 2014
Well, it happened! Bart’s Bash was all that anyone could have hoped for, and so much more.

Roll Tacks - January 2014
About a year ago I used this column to put out a madcapped theory about holding a virtual Sunday morning race. “Pretty much every club in the country has a race on a Sunday morning, with all kinds of boat taking part. Race results are captured electronically on software packages such as Sailwave and Excel. So why can’t the results from different sailing clubs be mashed together to create one big nationwide race on a Sunday morning? A weekly handicap racing championship!”

Saskia Clark One Year On: Back from a break and revved up for Rio 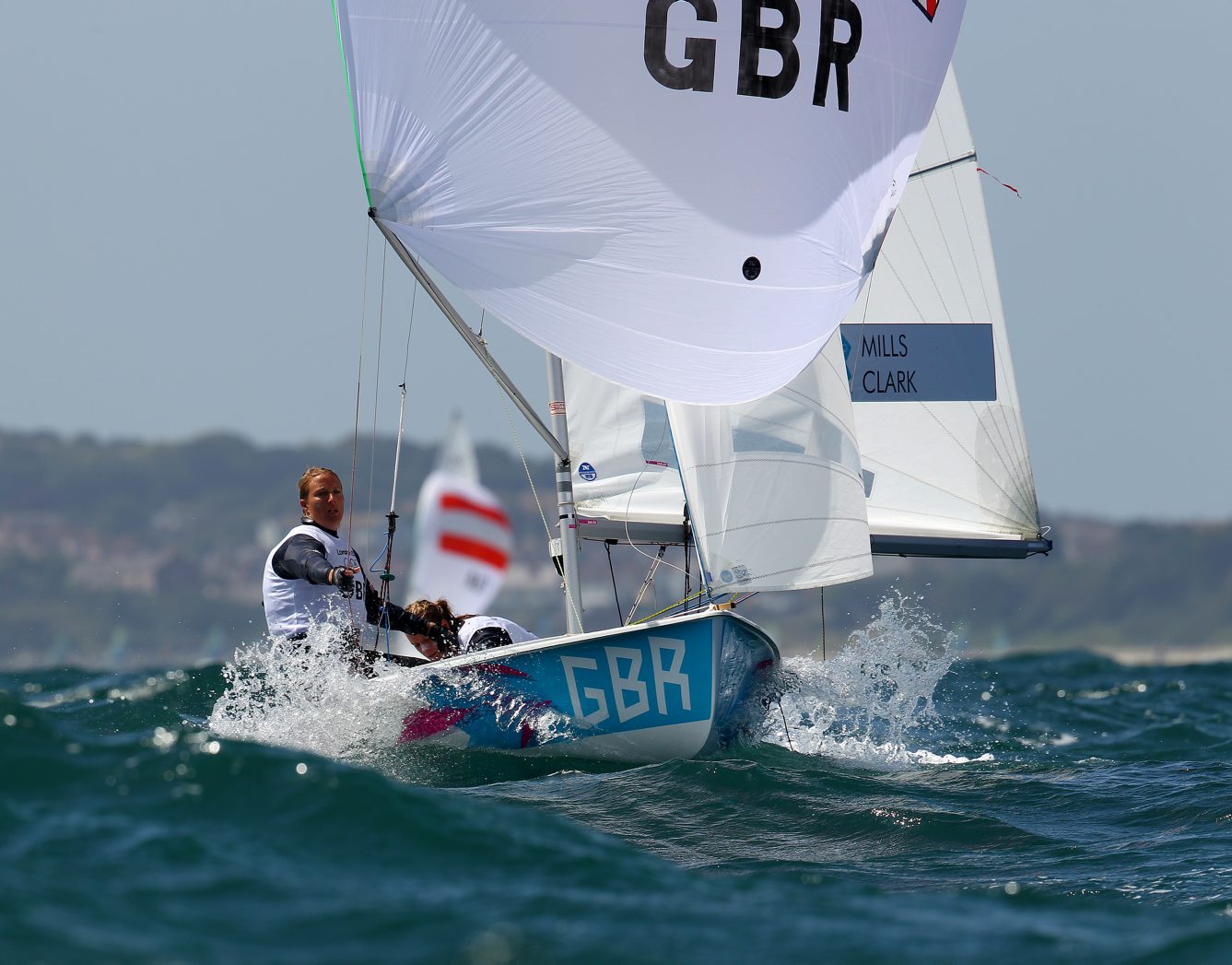 In our penultimate #2012inspired blog, West Mersea’s Saskia Clark looks back on her Games experiences, having won 470 class silver with Hannah Mills after just an 18-month campaign together. Clark and Mills took time out of the sport after London, but have returned to the 470 this month ahead of the 470 World Championships in La Rochelle next month

The death of Andrew ‘Bart’ Simpson has been a huge wake-up call for the organisers of the America’s Cup who have been mounting an eleventh hour review of safety issues, things that should have been discussed and resolved after Oracle’s AC72 capsize last October. All too late for Bart, but let’s hope these safety proposals will avert further fatalities this summer.

Roll Tacks - February 2013
Great sailors - born or made? The same is asked of any number of successful people in other walks of life. So what’s the answer? No one can really say, but my observations from Olympic level sailing suggest that talent is what gets you noticed, but it’s hard work and practice that really makes the difference at the top level. 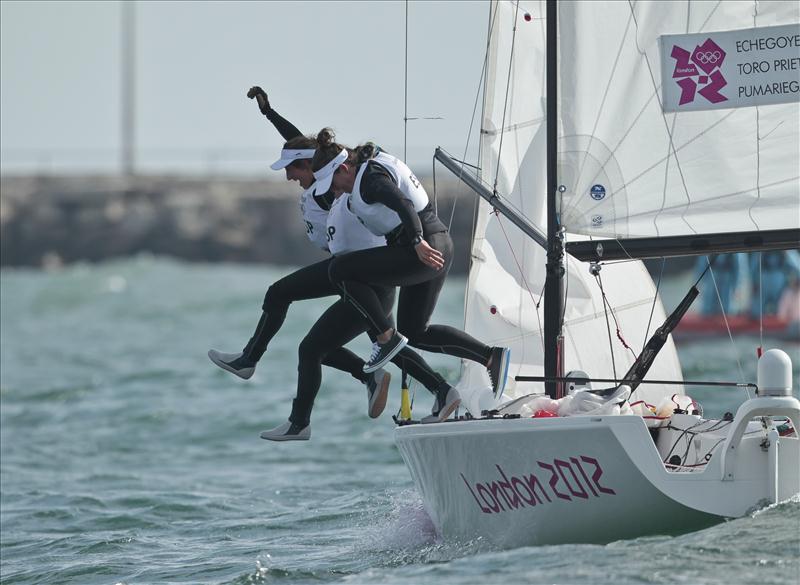