Could this be it? Could the next 24 hours seal the deal on the 36th America's Cup? Day 5 of the 36th America’s Cup and the deadlock was broken as Emirates Team New Zealand took two wins to move the scoreline to 5:3. With just two more victories required, a successful defence of the Cup could happen as soon as tomorrow, Tuesday. But while two consecutive victories may give the impression of a team that has found its stride, the reality is that today’s racing was extraordinary. And while a win is a win however it gets on the scoreboard, the Kiwis didn’t win as much as Luna Rossa lost.....twice. Either way both teams will be extensively debriefing the 5th day of racing. David ‘Freddie’ Carr explains this crucial part of a Cup team’s routine while Matt Sheahan takes a look at what happened on Day 5. 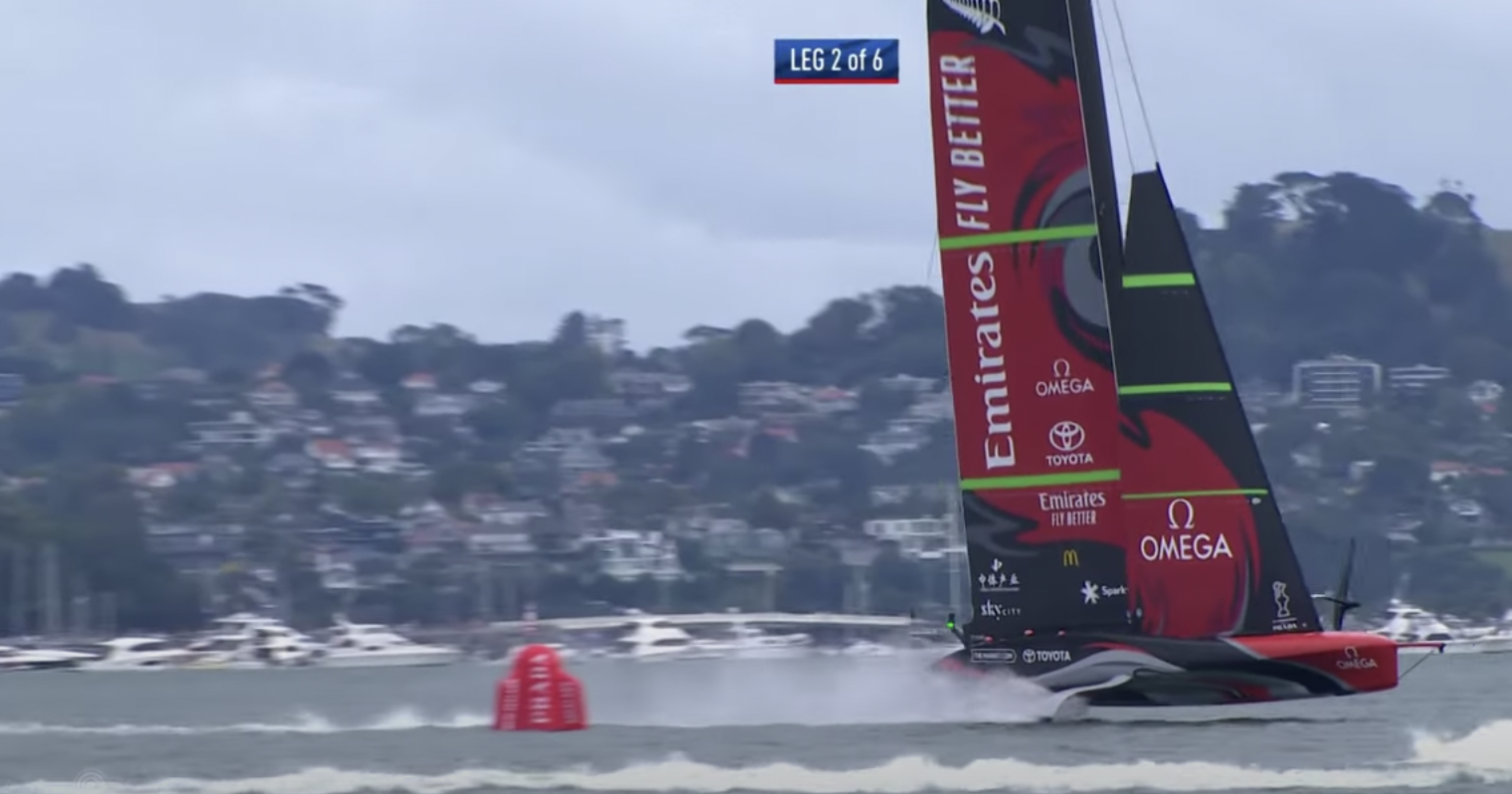 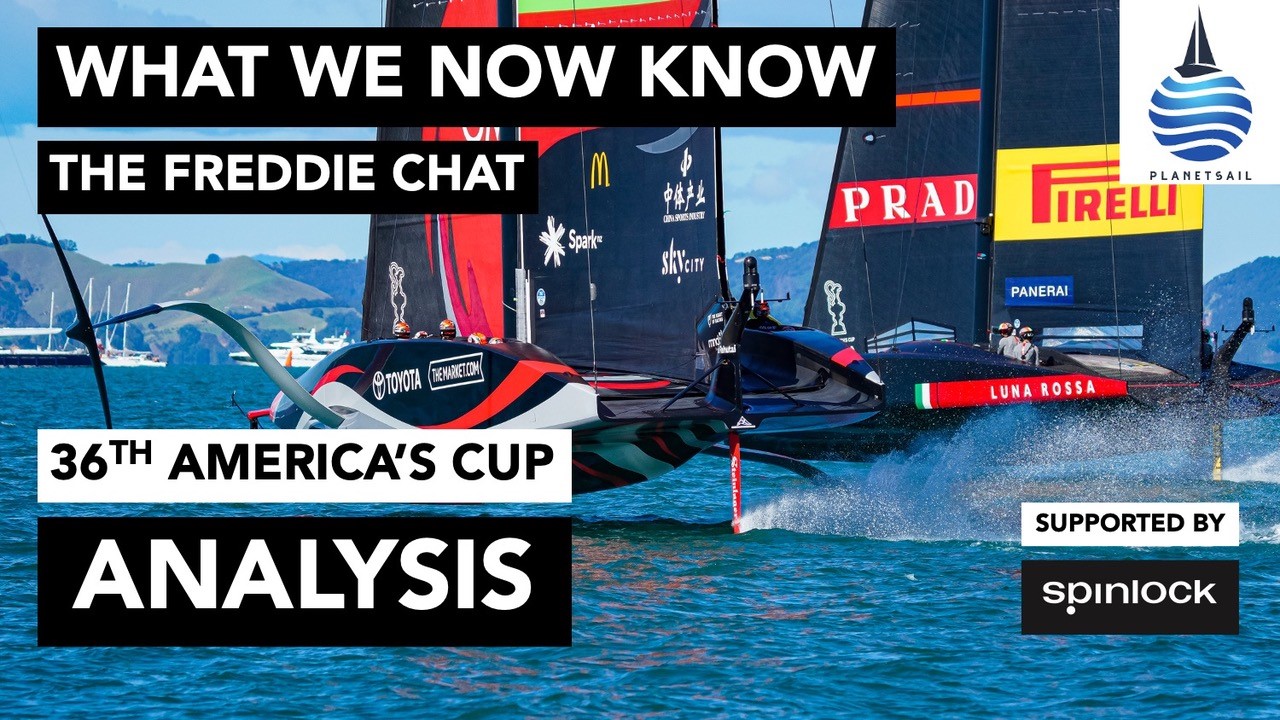 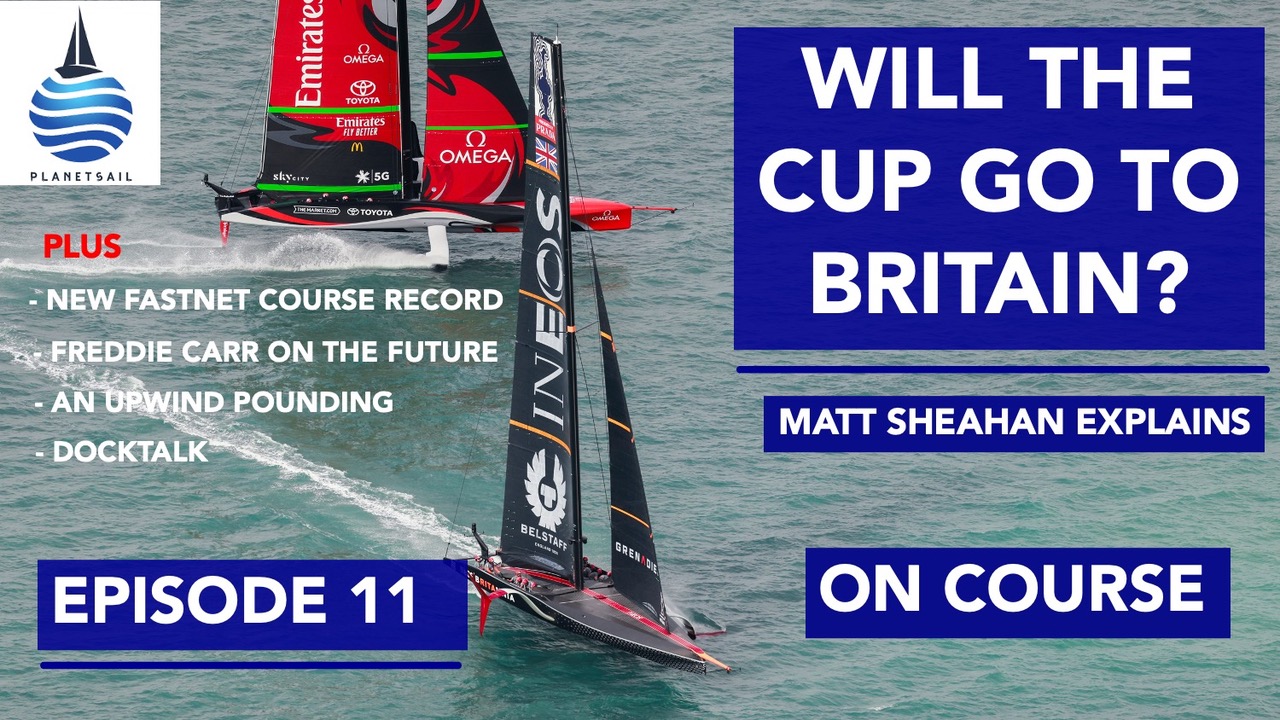 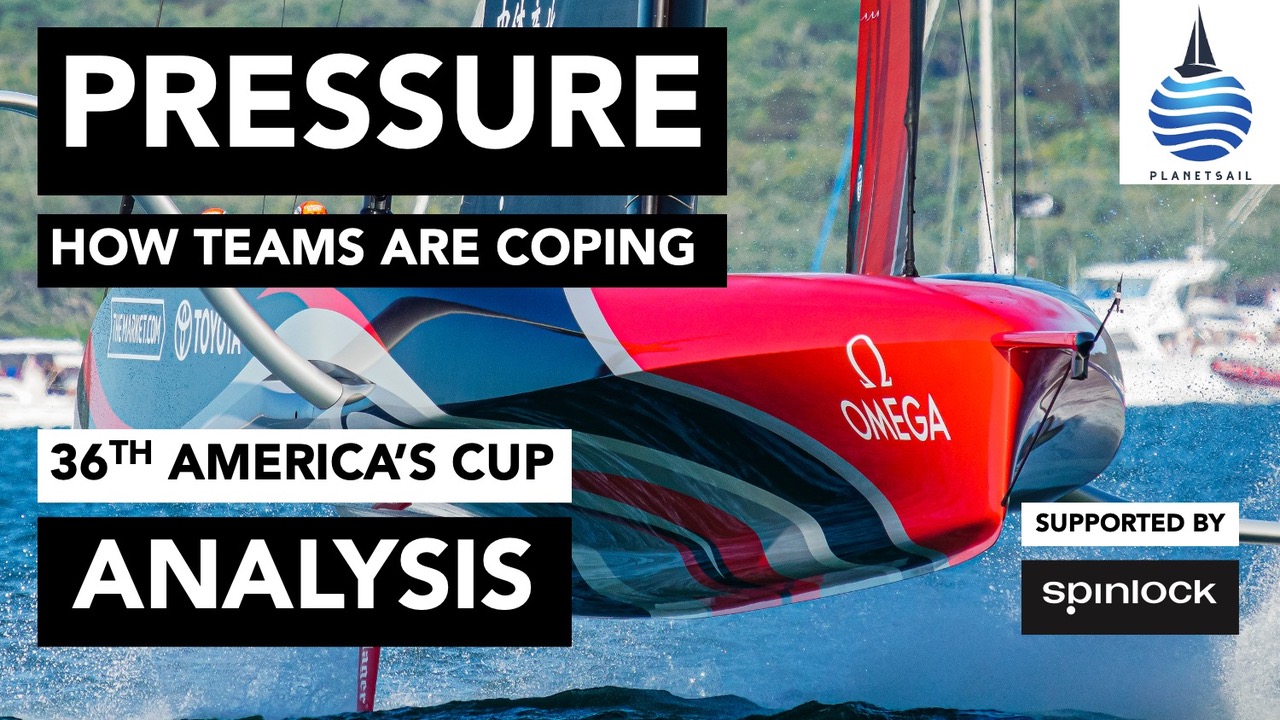 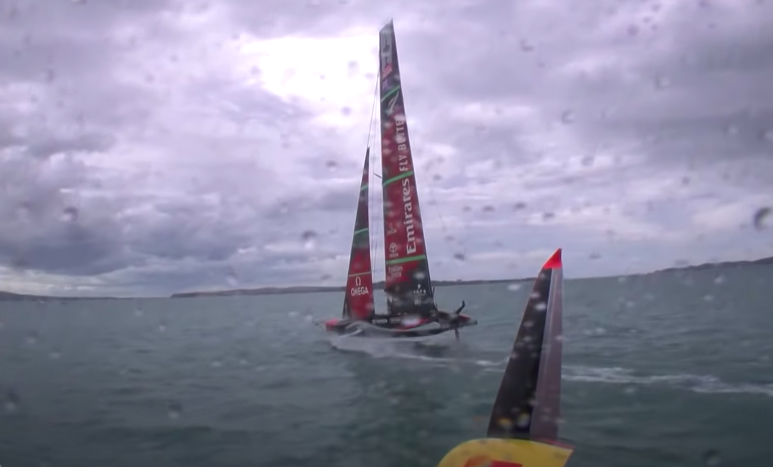 Matt Sheahan provides a summary from Day 1 of the 36th America's Cup... 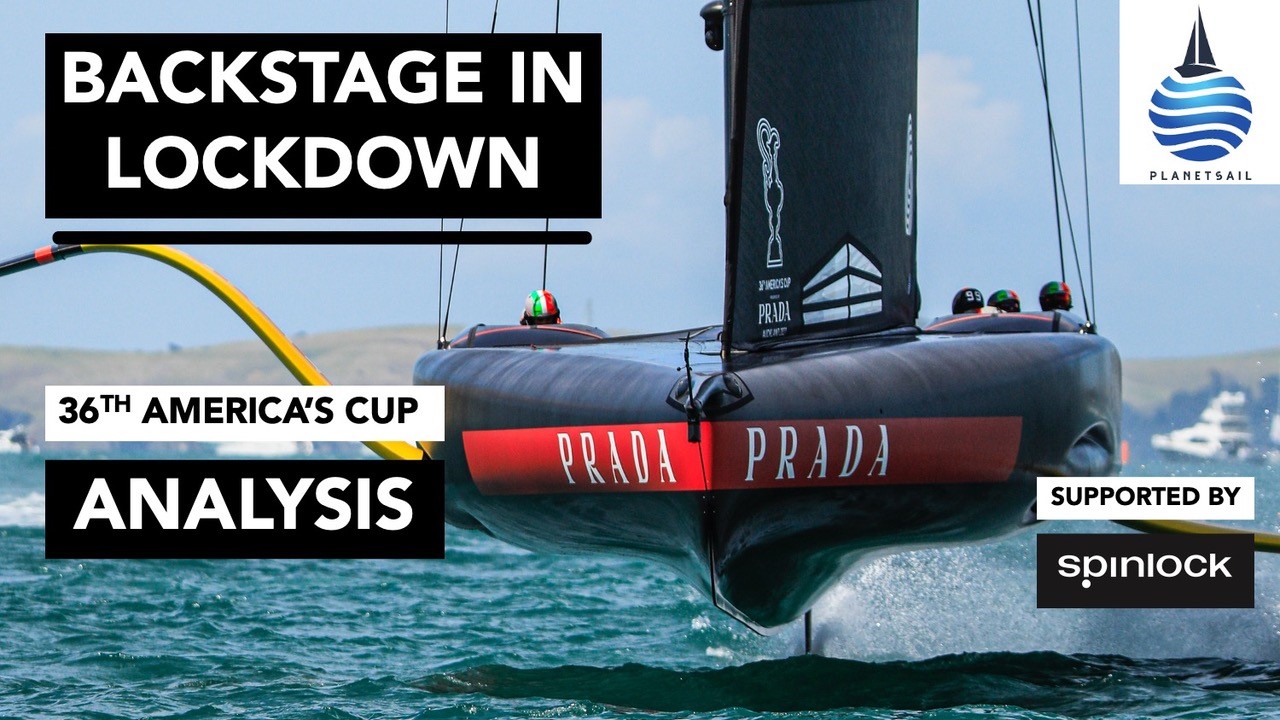 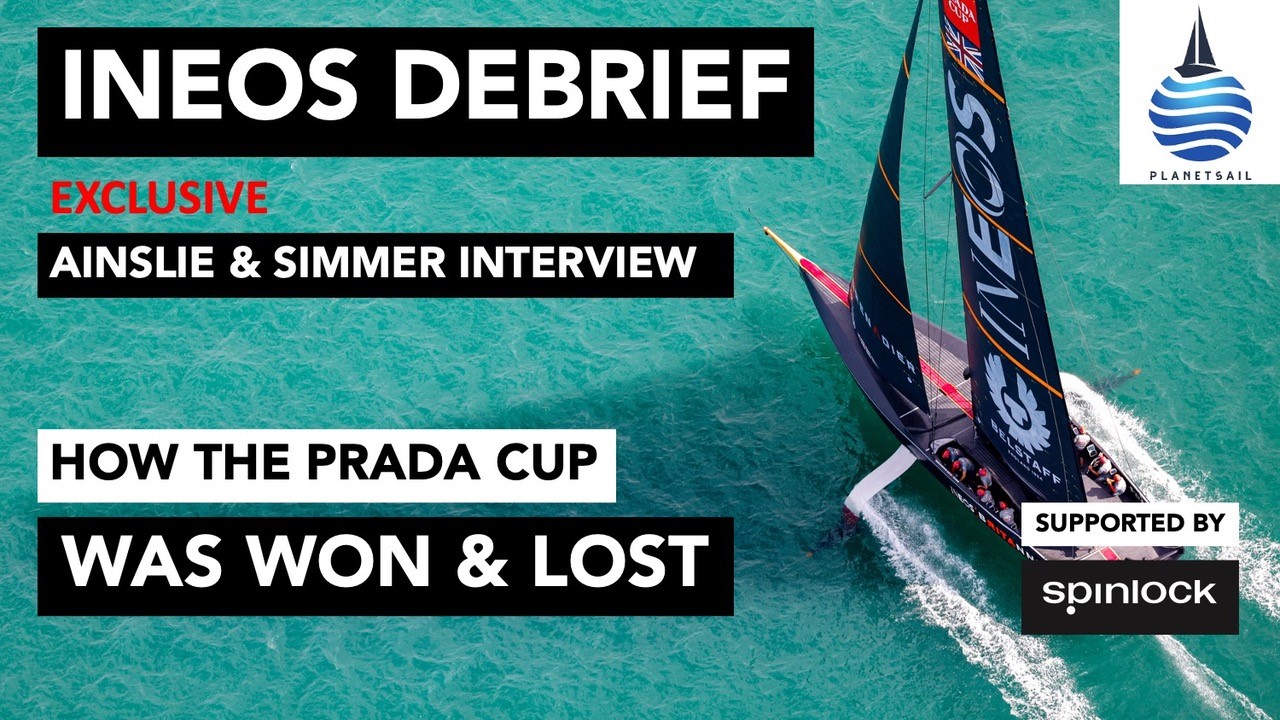 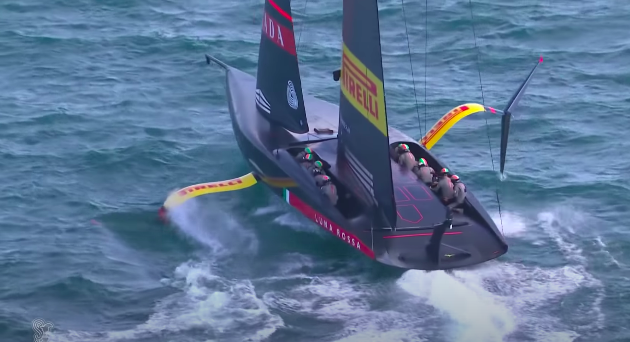 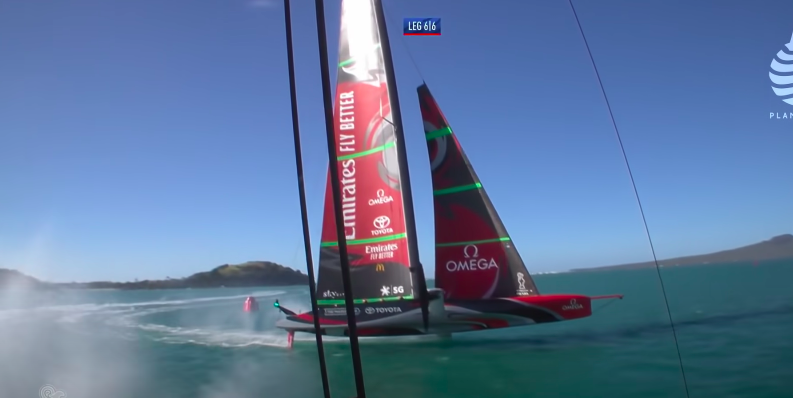 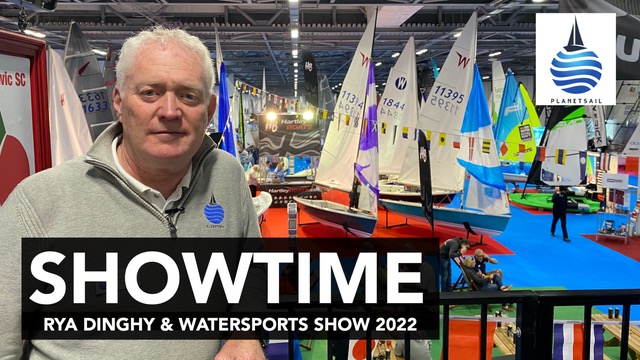 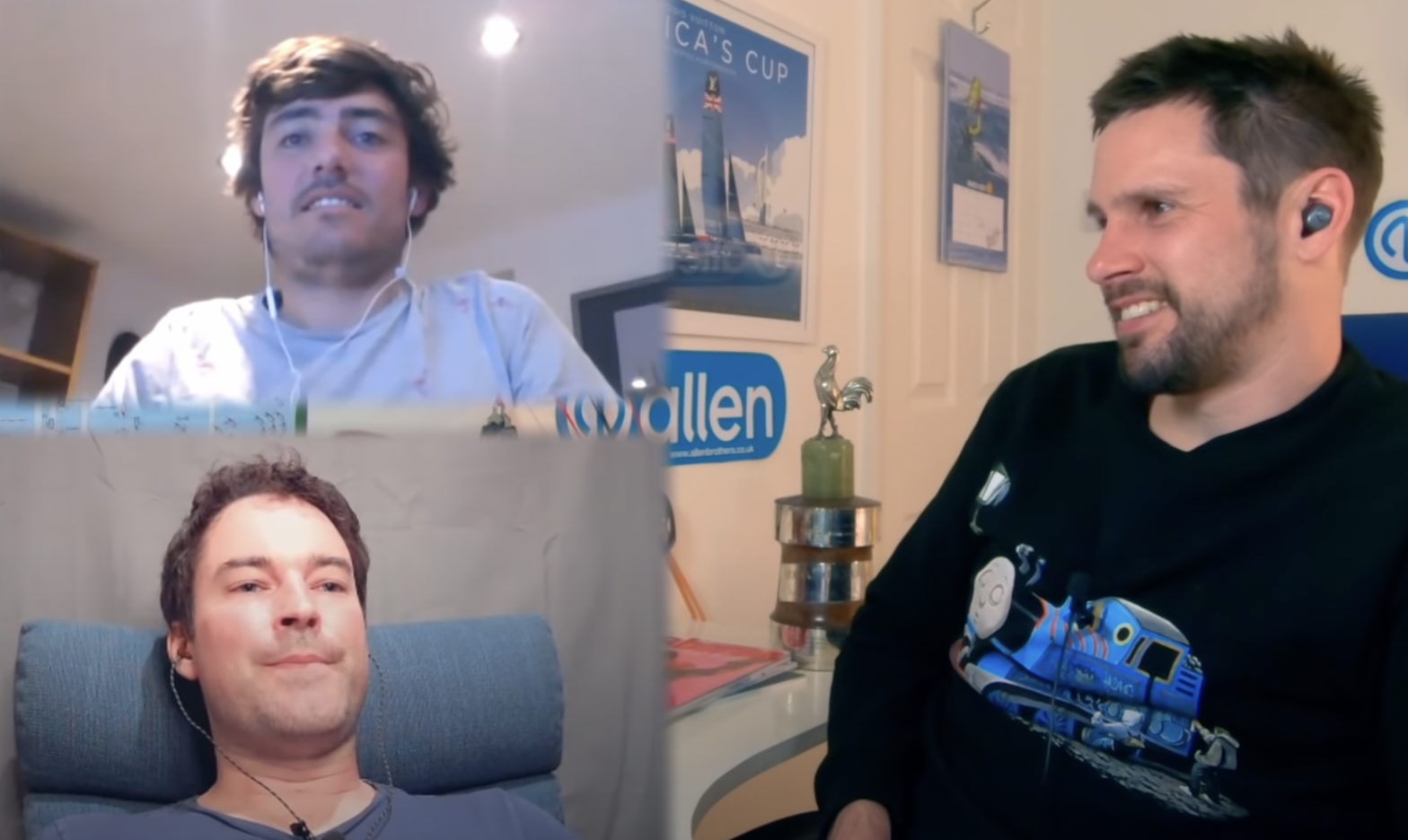 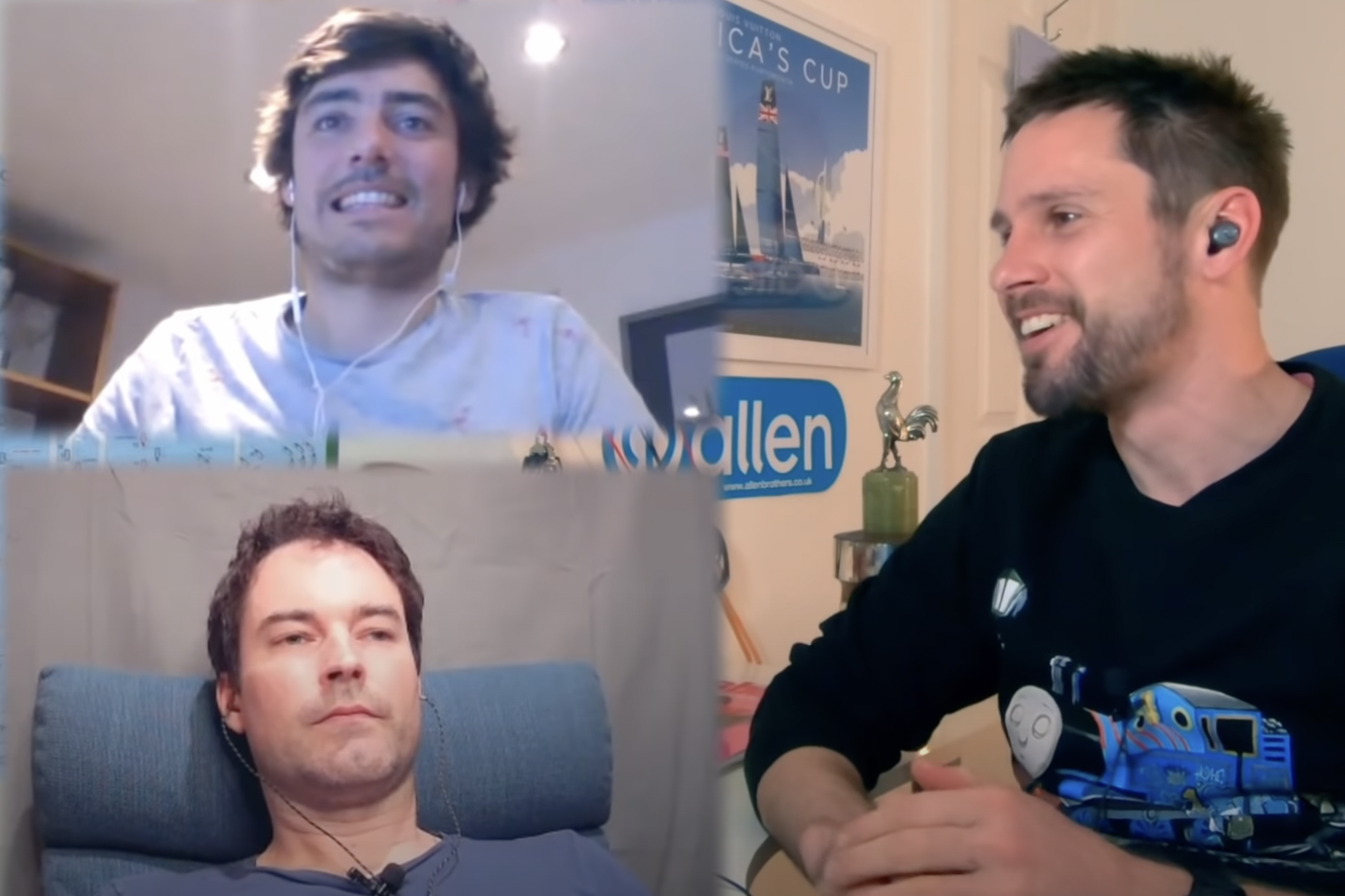