Like many good skippers, American professional Terry Hutchinson puts a lot of store in the word ‘conservatism’. In a long series, it’s all about stringing together a good set of solid results.

Conservatism seems to have been a watchword of the whole Quantum Racing campaign, with Hutchinson’s team not only dominating the TP52 series but also winning the TP52 World Championship in Lanzarote.

Conservative, risk-averse tactics, playing the middle of the course, and the same was true of their approach to boatspeed. The team specified a hull from Botin & Carkeek that was slightly beamier and fuller-bowed than the Judel/Vrolijk designs, for example, but to make up for any possible weakness the sails were cut a little fuller than most of their rivals’ North Sails packages. Over the season the sails became slightly flatter, but by the Worlds they had found the limit of that development. 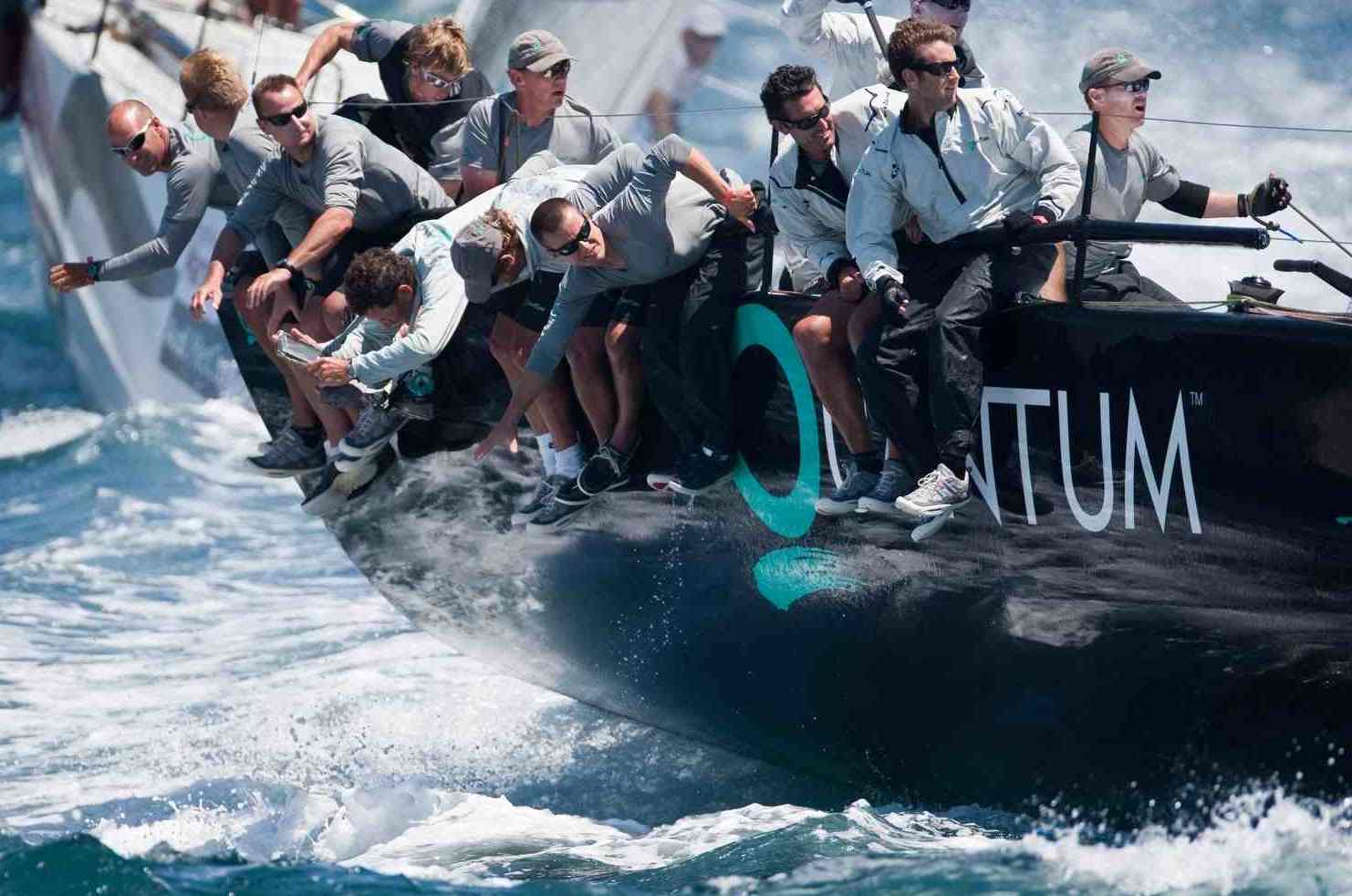 
“Our biggest strength was the boat always had top three boatspeed,” says Hutchinson. “In certain conditions, in light to moderate stuff we weren’t always the fastest boat, but always fast enough. As the season progressed and we got into windier venues, say 12 to 14 knots, our boat was very quick. But our biggest strength was we didn’t have any glaring weaknesses.”

Hutchinson also asked Botin & Carkeek for a bigger than usual keel fin, and a slightly bigger rudder, as he was prepared to trade ultimate straight-line speed for a boat that could survive in traffic, an important asset for a fleet as tightly-contested as the TP52. “When we sailed Warpath a couple of seasons ago, we were always fast once we got our nose in front, but we couldn’t sail our boat well in traffic, whereas that year it was clear that Artemis always had another higher mode that it could use versus the fleet. So that’s what we wanted, and we found we could definitely start the boat in lanes that our competitors couldn’t.”

This ‘traffic mode’ was confirmed to him when he stepped in to steer Desafio at the Copa del Rey, with usual skipper Paul Cayard away competing at the Pacific Cup in Santa Cruz. Hutchinson said he found the Judel/Vrolijk boat was certainly very fast, “but not as easy to live in a tight lane”. 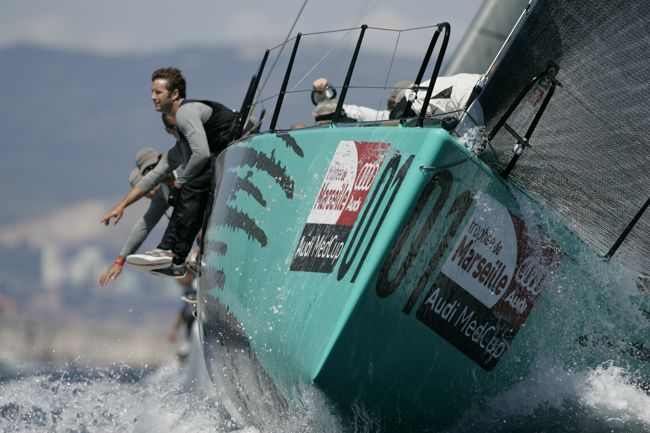 
Sometimes the fastest kit is not necessarily the best for winning a championship. Raw boatspeed is all fine and good, but not if it comes at the expense of a boat that is hard to sail. Having a narrow rudder or centreboard might be OK in a two-boat tuning run, but is it going to help you get off the start line when the foils are on the edge of stalling? Look at what the best people are using and only venture as far along the development curve as they do, no further. Fatter foils and fuller sails can be easier to work with in a racing environment, so don’t be suckered into going skinnier than everyone else because the designer tells you it’s faster on his computer program.

Make sure you've signed up to our FREE NEWSLETTER where we bring you exclusive interviews with the world's greatest sailors...