Five Simple Ways to Keep Your Crew Happy and Loyal

Once you've used the great tips on How to Find a Few Good Crew and now that you’ve found a few competent people that you like sailing with - how do you make sure they keep coming back? 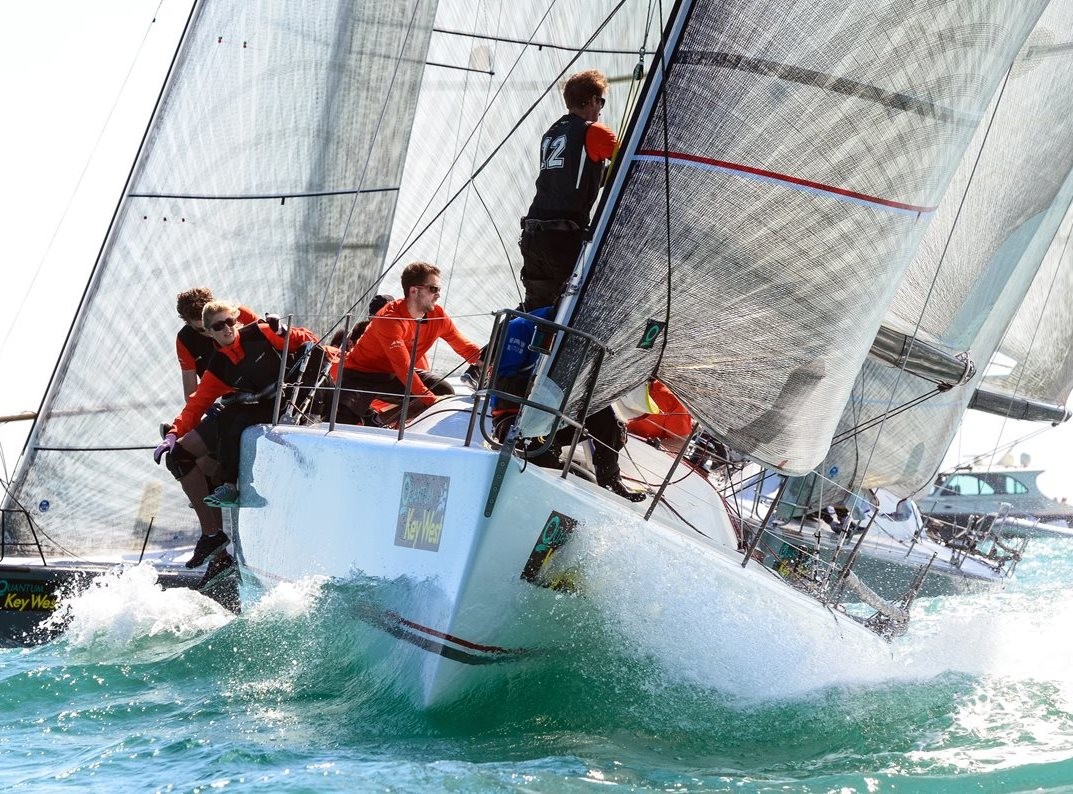 Loyalty among the crew is prized above all say many boat owners, but loyalty among crew doesn’t come without a little effort on the part of the boat owner. With a few hundred races on the Bay per year, even a beginning sailor has plenty of opportunity to boat hop if they’re not having fun.

Bill Woodruff sails his Catalina 30 Huge out of South Beach Yacht Club in San Francisco, CA. He says his boat is a great training ground for new sailors, and over the years, he’s had maybe 20 or 30 come through his program. “We’ll take anybody out who’s enthusiastic and we’ll teach them as much as they want to learn,” says Woodruff. “We try to have a very supportive environment, we let people make mistakes, and we try not to get upset.”

While some sailors will move on to other more challenging boats, Woodruff has about 10 core crew that keep coming back, year after year. One of the ways he keeps his crew happy, is to get them together each year to pick one signature regatta to charter a boat and race in. “Last year we sailed in the Croatia Cup, starting in Split and heading northeast up the coast.” It was a weeklong one-design race—the group chartered one of 20 Beneteau First 35s—and Woodruff’s crew finished second.

“We did very well, because one of the things you find out is that if you’re okay sailors in the Bay, you’re pretty much going to kill it everywhere else,” he says. The trips keep people interested because they have a new challenge each year, but what Woodruff’s secret really comes down to, is allowing people to make mistakes, to learn and grow as sailors.

Organizing custom gear that looks sharp and clearly identifies a crew to a boat is a great way to build crew pride. Photo by Chris Odom.

To go along with Woodruff’s advice, here are our top 5 simple ways to keep your crew happy on and off the water:

Hey crews: This isn’t a one-way street. There are a lot things you can do to let your boat owner know you appreciate the opportunity to go sailing and show them you’re an invaluable member of the team. Doing a boat delivery, bringing homemade cookies to a regatta, or offering to provide the sandwiches or beer for a race is always appreciated. And at the end of the season when your skipper takes you out for a nice dinner? Make sure you’ve organized a nice year-end gift in return.

At the end of the day, racing together is a huge commitment for the owner, crew, and their family and friends. Making everyone feel like a valued member of the team goes a long way to creating a successful program.

This is part of Quantum Sails' race-prep series, click on these links to learn about finding crew, turning your crew into a team, and preparing your team for a signature regatta.