Sailing has equipped us for Darwin’s rule of survival

If anyone should be able to cope - even thrive - in these uncertain times of the coronavirus pandemic, it’s us sailors. As Charles Darwin said: “It is not the strongest of the species that survives, nor the most intelligent that survives. It is the one that is most adaptable to change.” 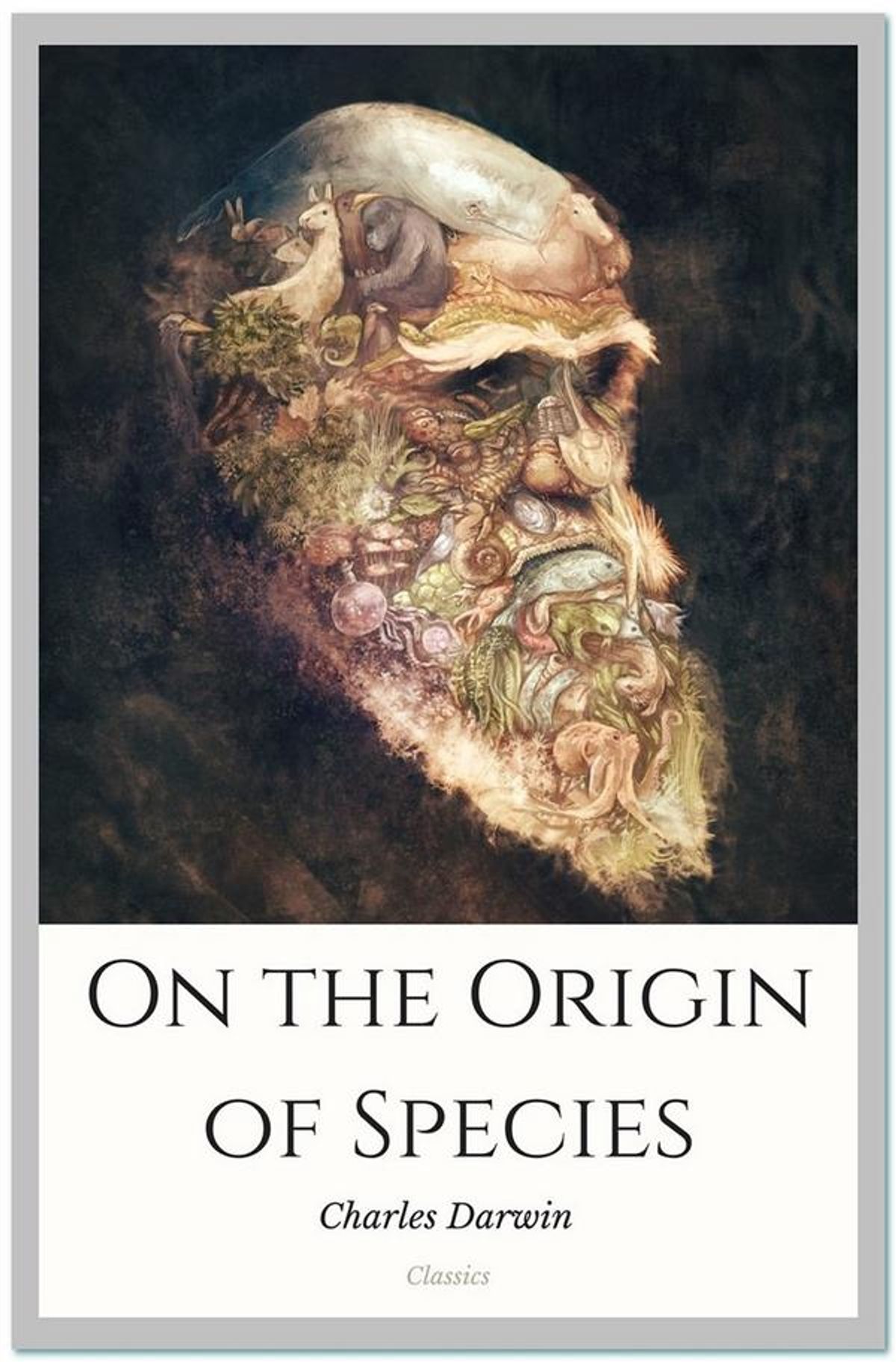 If anyone should be able to cope - even thrive - in these uncertain times of the coronavirus pandemic, it’s us sailors.

Charles Darwin is often misquoted as having talked about ‘survival of the fittest’ in describing his Theory of Evolution. It’s surprisingly difficult to find out what Darwin did actually say, as his original writings have been adapted quite a bit over the past couple of centuries since he wrote “On the Origin of Species by Means of Natural Selection”.

By the 20th century a shortened, pithier version runs like this: “It is not the strongest of the species that survives, nor the most intelligent that survives. It is the one that is most adaptable to change.”

‘Adaptable to change’.... Which is what is being demanded of us in 2020. Up until about a month ago, First World Problems were things like running out of balsamic vinegar at Waitrose. Now First World Problems start with running out of bog roll at Waitrose, escalating to being confined to your house for potentially weeks on end, to being unable to travel, perhaps losing your livelihood, maybe losing your life.”

As sailors, we chose a sport that forces us to adapt to an ever “changing environment”, as Darwin put it. We know that fortune - good and bad - plays a large outcome in our results on an ever-changing race course. How far do you dare tack into the corner, or do you prefer to play the percentages up the middle of the race track? All we can do is mitigate the risks, and make the most of the good fortune that comes our way.

The weather ahead is very uncertain, the usual forecast models aren’t working. The Italian government has followed the Chinese lead of going into full lockdown, a form of curfew that we tend to associate with the Second World War. The British government is going for a ‘herd immunity’ approach, which could result in more CV-19 cases and more deaths in the near-term but which the scientific experts believe will equip the population with a greater ‘herd immunity’ to be able to cope with coronavirus 2.0 as and when that arrives.

Two different ways up the same, uncertain beat. Tired of the sailing analogies already? Sorry, but I do believe that sailing has schooled us in being able to ride out this storm. Focus on controlling the controllables. That’s all we can do. 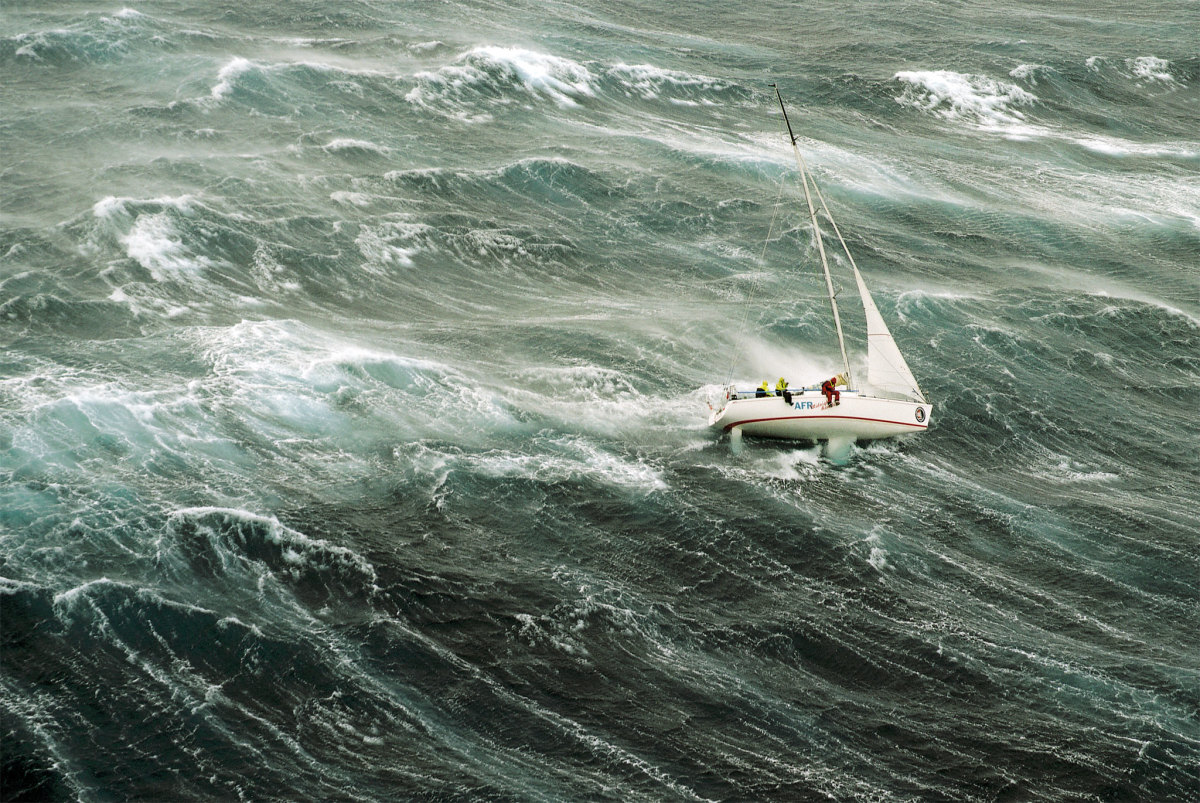