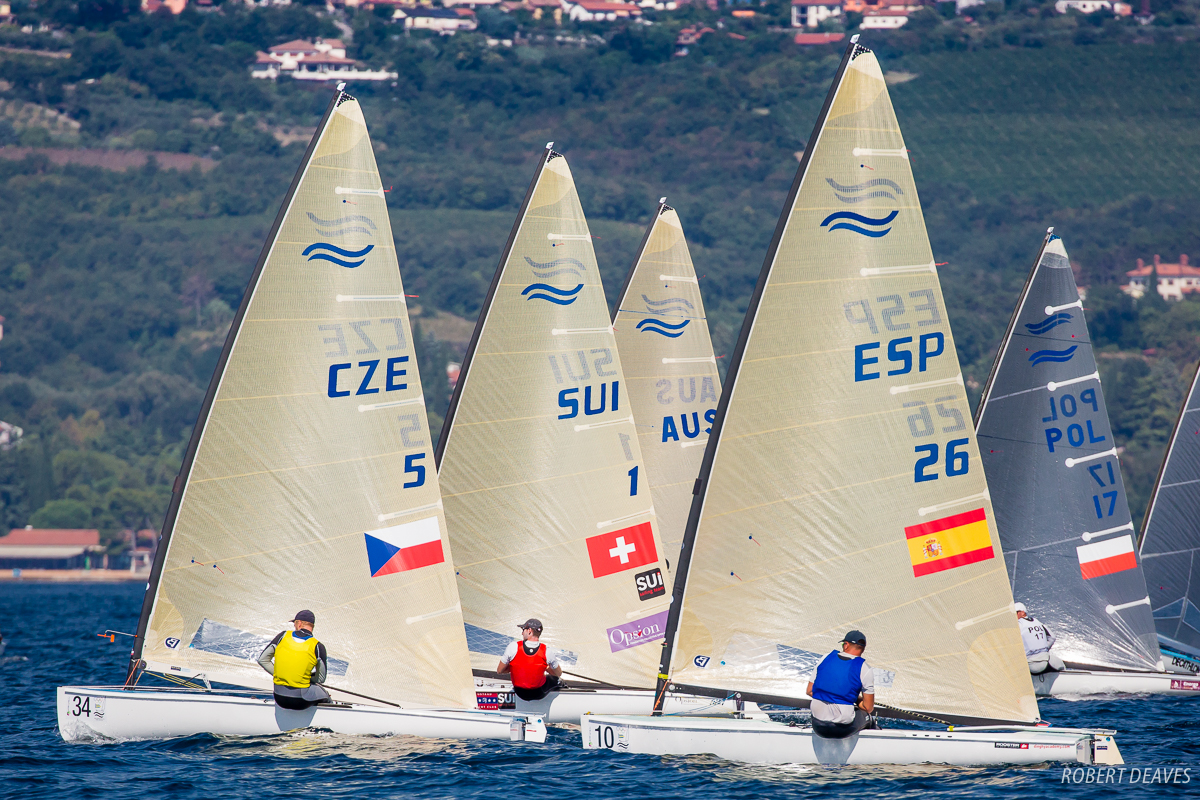 and the continental events are here:
https://goo.gl/VCiiZP

The Finn class will have 19 places in Tokyo. Eight places (40%) were awarded in 2018 and seven events over the next 14 months will decide the remaining 10. The qualification events will run from the European Championship in Athens, in May 2019, through to the Genoa world cup event in April 2020.

Four places are initially available in Athens, after which one place is available at each of the various Continental Qualifiers, plus an automatic place for Japan, the host nation. Only the venue for the African qualifier has to be announced - it is still being discussed whether this will be in South Africa or at the Genoa world cup event. The objective is to make it possible for the maximum number of sailors from African nations to be able to take part.

Normally the second qualifier would have been the 2019 World Championship, but because this is in Melbourne at the end of the year, the class requested that the Europeans in Athens was used to maximise the number of sailors able to take part and to reduce costs for many nations.

Who is trying to qualify?
The class has the largest field of nations trying to qualify than ever before, particularly among the European nations, where the competition will be brutal with a maximum of five places possible for at least 22 sailors that have so far taken part in the qualifiers. A total of 41 nations took part in the 2018 World Championship, and several more are expected to join the fray in 2019. 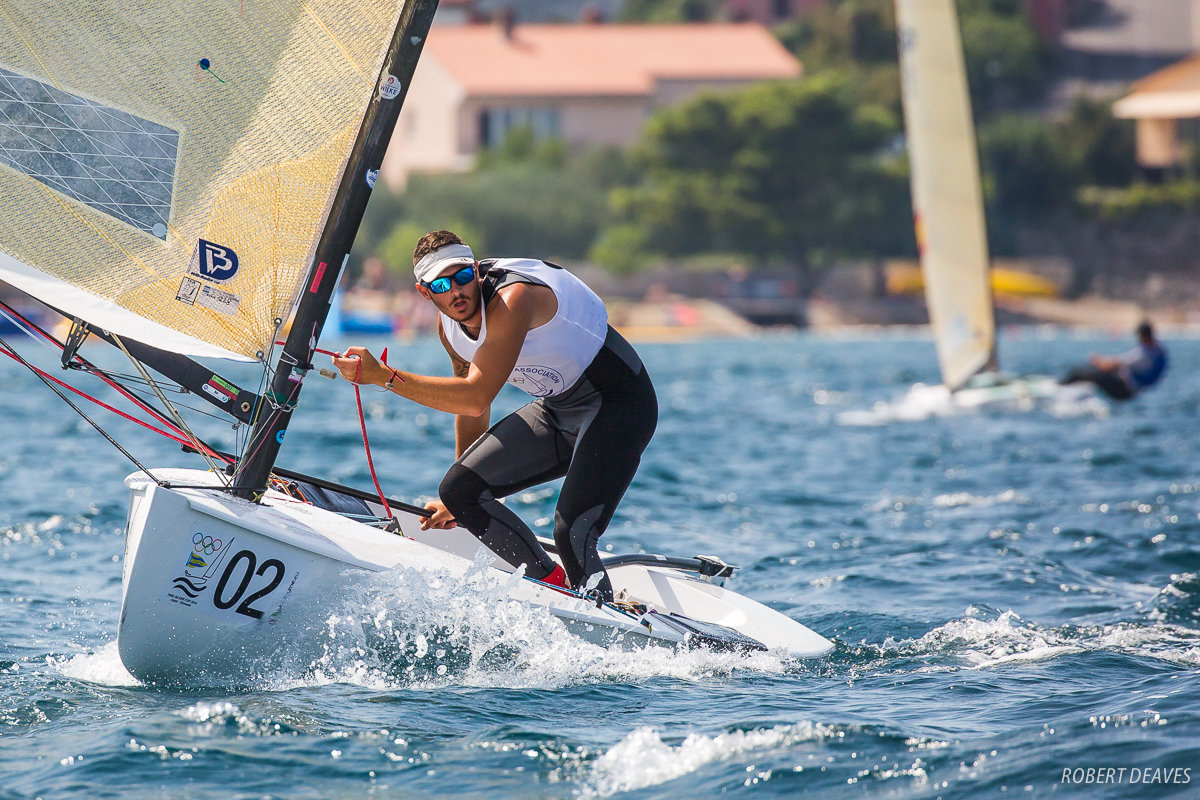 For the 22 European nations vying for a place, there are initially up to a possible four places available in Athens and one in Genoa. The four places in Athens are of course open to any nation - the only guaranteed European place is at the final Continental qualifier in Genoa in 2020.

Also, if there are no qualifying nations taking part in a Continental qualifier, those places fall back to Athens, though this is only really likely at the Oceania qualifier if AUS qualifies in Athens.

To make better sense of the numbers, the yellow part of the table below shows all the nations currently in the running and their opportunities to qualify. In the absence of other countries trying to qualify, and all countries sending anyone who does qualify, 10 of these nations will qualify for Tokyo. 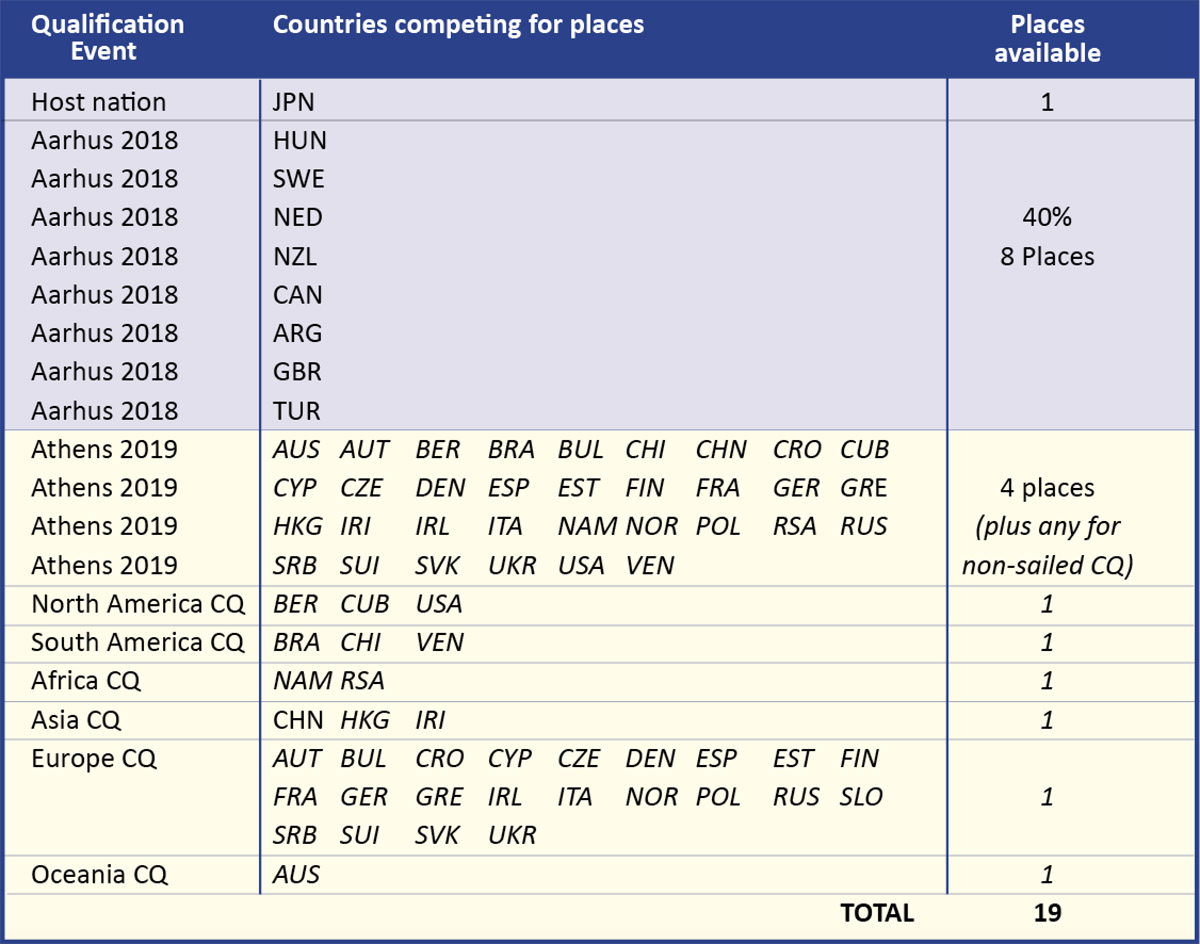 Nations that have not yet qualified and their opportunities to qualify 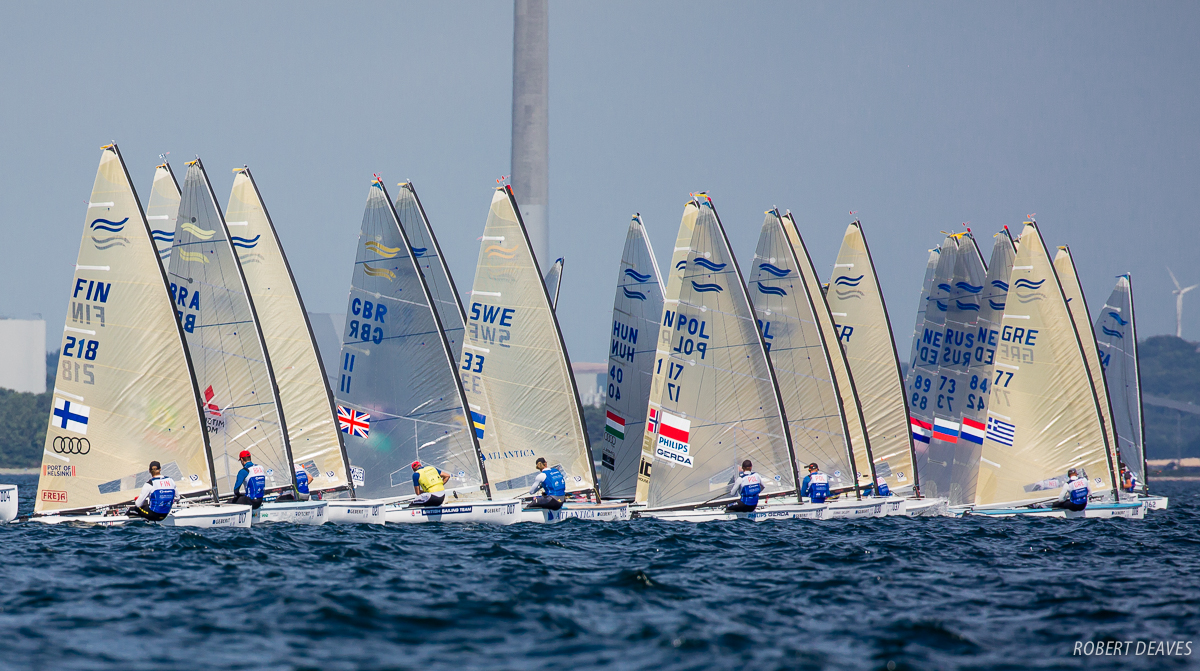 The situation is quite complex and there are many scenarios we could examine:

The continental qualification system, while providing guaranteed opportunities to sailors from all continents to take part, does stack the odds against the more numerous European sailors. In addition, because of the low numbers of places available in Tokyo – the lowest ever for the Finn class at the Olympics at just 19 – it also could leave many top sailors watching rather than taking part. There are quite likely to be some significant omissions from the starting line in Tokyo, while sailors from the bottom quarter of the rankings may be able to compete because of their geographic origins.

However, whatever happens on the water, we are assured of a gladiatorial fight to the end for the few spots that are available. The competition will certainly be intense and exciting. And it all begins at the home of the Olympics, in Athens in just over three months time when the 2019 Finn Open European Championship gets underway. 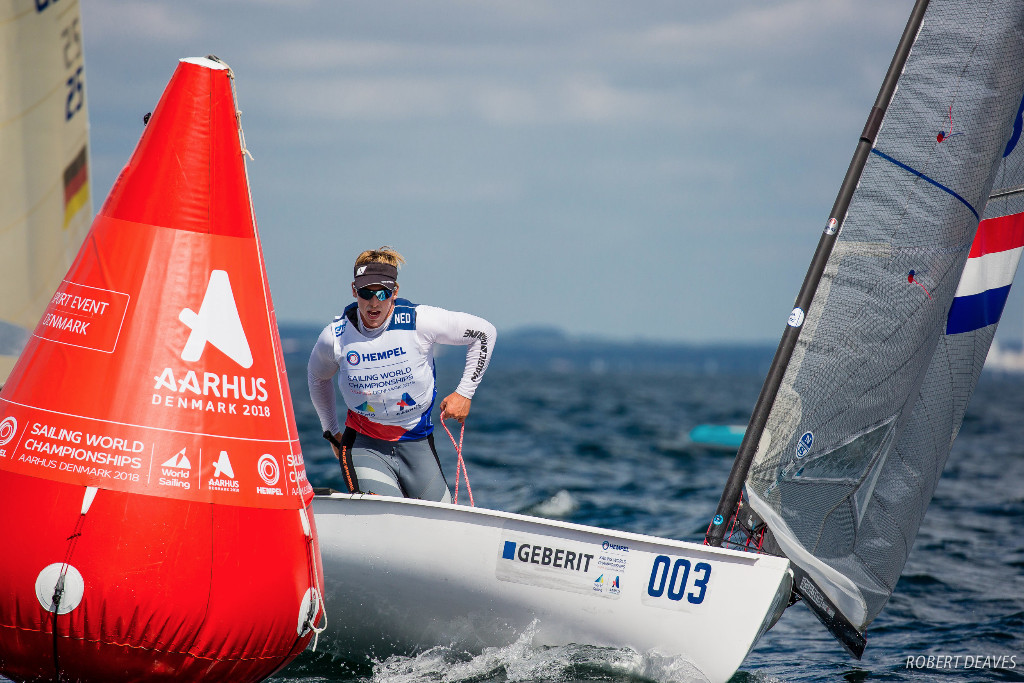