MP3: How to Win in the Protest Room: Chris Simon's tips for success ***

Audio (15 minutes): International Judge Chris Simon explains the kind of behaviour, presentation skills and knowledge required to maximise your chances of a happy and successful outcome from the protest room...

To get a flavour of what's in this interview, scroll below the photo to see some Notes that summarise some of the topics Chris Simon raises. This is crucial stuff for taking into your next protest hearing... 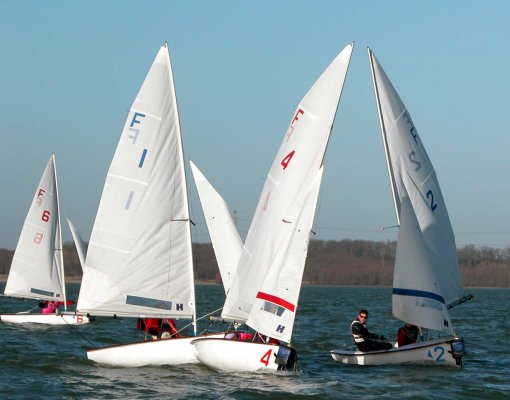 Notes from the interview with Chris Simon on Protest Technique...

- Witnesses can be called up to give evidence on the incident - however, you can't interfere with them - let them just say what they saw

- The other party can question the witness first, and then you can

- You can't ask leading questions - but you can ask loaded questions

- In international cases, non-English speaking parties are allowed interpreters - juries try to ensure there is no unfair disadvantage to them

- Rules can be downloaded from the ISAF website -  http://www.sailing.org/