Stevie Morrison One Year On: Missing out on the party!

London 2012 was a very good Olympics not to be competing in!

I wouldn’t change the fact we were involved for all the world. But the vibe around the whole thing during the Olympic and Paralympics was very exciting and as athletes, although you do try to draw on some of that, you can’t let it get into your thoughts too much so you have to lock yourself away in the team bubble a bit.

It seems we missed out on a good party! 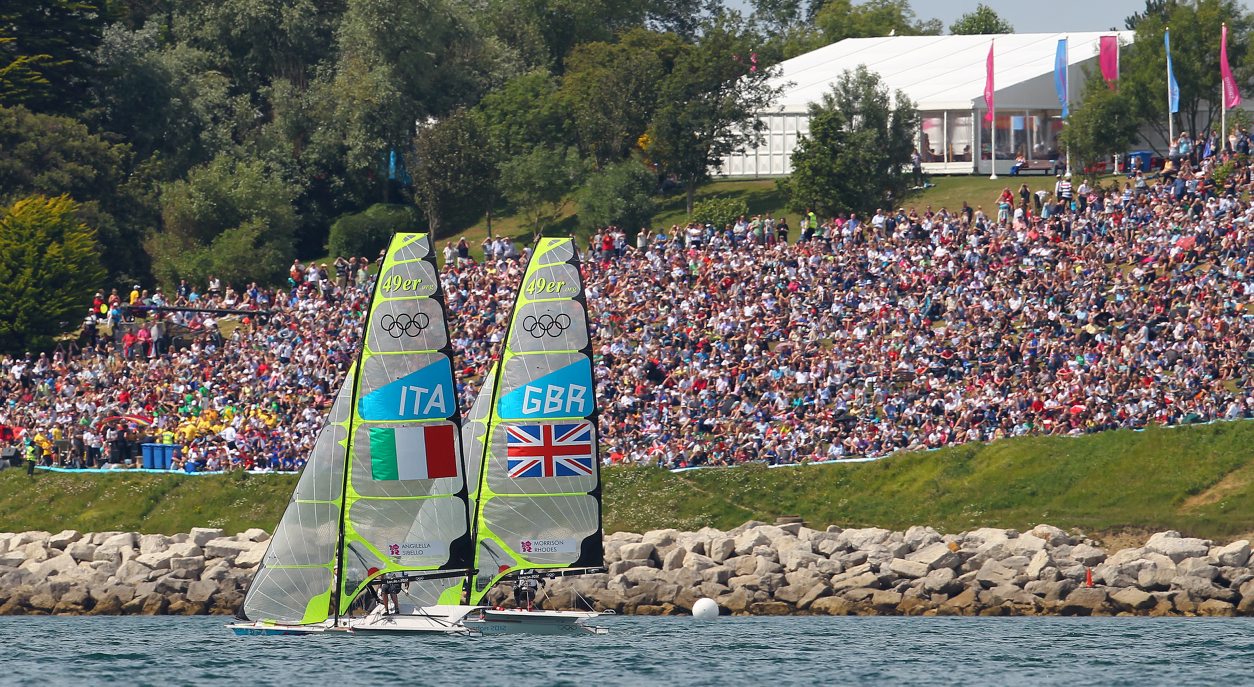 The build up to the Games was really intense for me and Ben. We had to keep fighting and fighting throughout the winter, Ben had to contend with a lot of injuries. We would miss a month as he recovered and then it would take any month to get back up to speed, and we felt like we were playing catch up the whole time.

Because we were then selected late we only had three months to get Games-ready. We learned a lot from our experience in China four years before but we couldn’t implement all of what we learned because we didn’t have the time.

It was in ways a frustrating Games for us, we didn’t have the best of starts but we did a good job of fighting back. On the bigger, ‘normal’ courses we were one of the best performing 49ers all week but on the Nothe, for whatever reasons, the dice rolled once in every race and we couldn’t quite pick it. It was like Super Mario where you have to avoid the banana skins, we seemed to land on each one. We lost an awful lot of points on the Nothe, there were fewer controllables and a lot of chance.

Regardless of all of that, if we hadn’t had a capsize early in the regatta, when we dropped from something like fifth to 17th in that race, we would have won bronze. 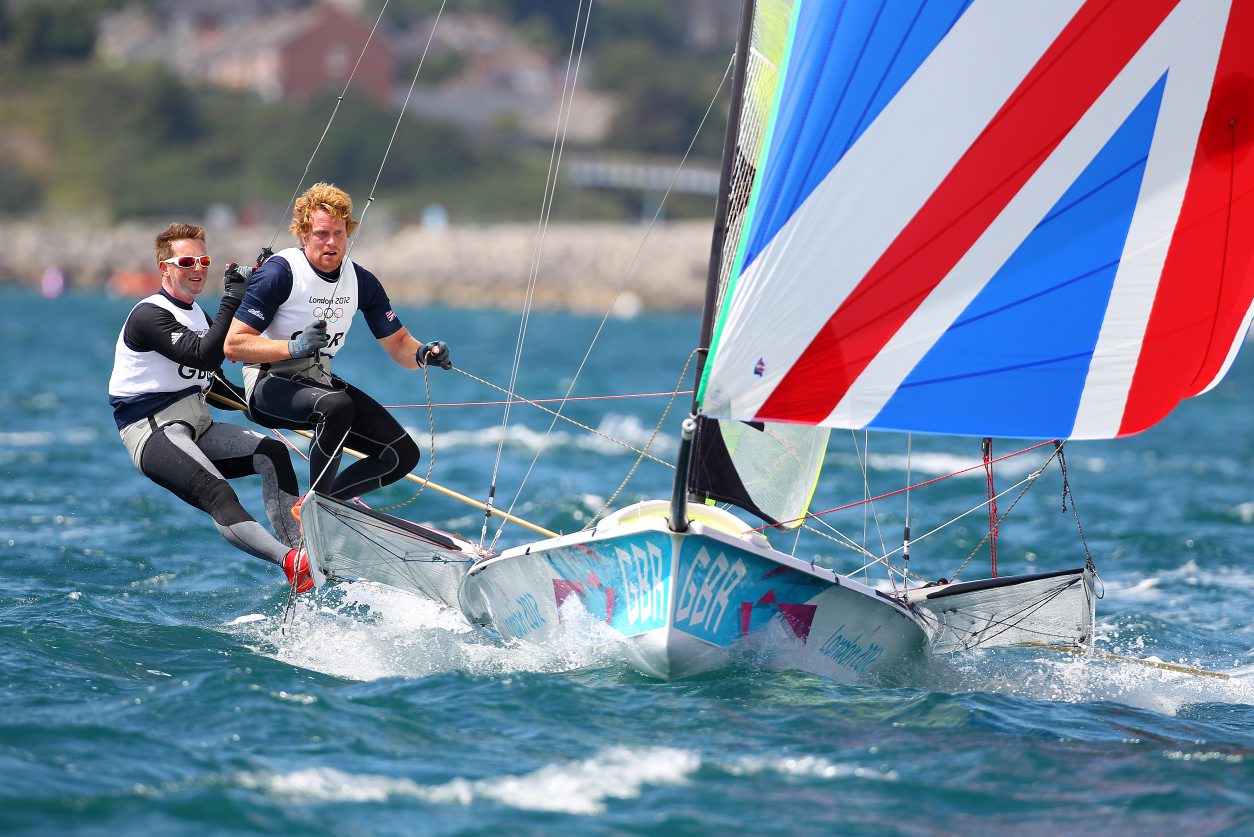 Ultimately we did have an element of pride about the performance because there was a lot of stuff we know we did very well. We certainly didn’t feel as bad as we did after China, when we were just completely shellshocked.

Yet equally you set yourself a goal, and an Olympic medal has been our realistic goal for six years, and it didn’t happen so it’s gutting. I didn’t go to any parties or parades, and I won’t wear the tracksuit. In many ways you try to forget you’ve done it.

It’s hard because a lot of your very good friends and family are so proud of you, but we’ve had a good career so far so you set yourself high standards. I can’t celebrate just going to an Olympics, Maybe someday when I’m older I can but not now.

Straight away after the Games we were very keen to do it again for Rio. We felt that not really through too much fault of our own, but more because of Ben having to deal with his injuries and enforced time out of the boat, we hadn’t fulfilled our potential. Ben had a major operation on his toe to stop him breaking down and I went and did some Moth sailing and just enjoyed sailing again for a while. I also put a decent amount of time in at the gym because I’m getting a bit older and am aware to be as fit as I need to be I need to put more effort in and work harder.

It was Palma in March when we got back into the 49er again and the goals for this year were largely to do more racing and regattas to test if Ben is going to be fit enough to do another campaign. The Worlds in September are our focus now.

London 2012 injected a general excitement for sport in general and you really sense that buzz when you go into schools and meet kids. They perk up and are excited to know all about the Olympics and it’s great to know it’s had a big impact on them, that’s important. One school I went to in Exeter straight after the Olympics was already doing a project on Brazil to tie into the next Games. 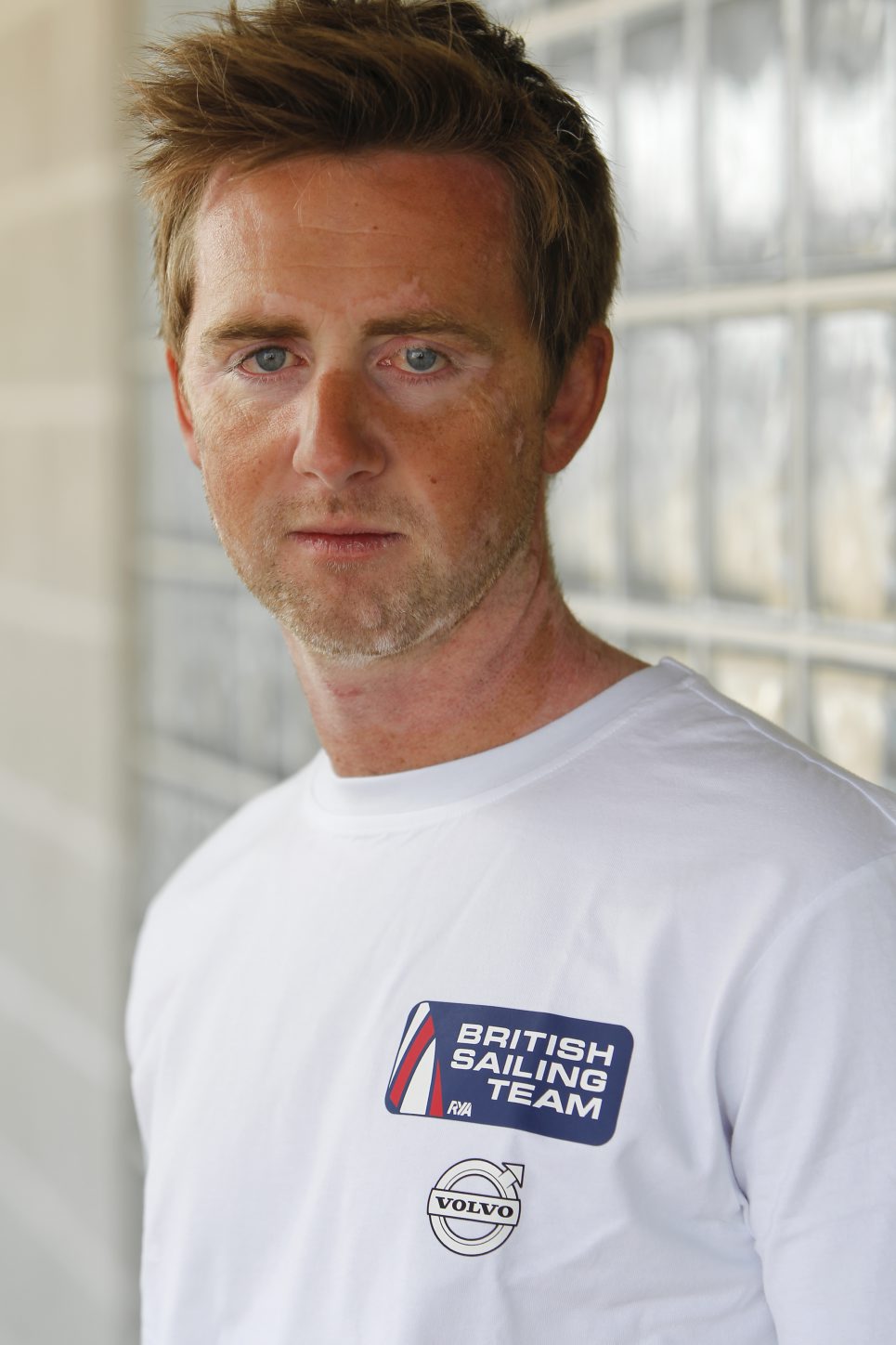 I will never forget watching that Saturday night in the Olympic Stadium when Jess Ennis, Mo Farah and Greg Rutherford all won gold. It did feel like something a bit out of the ordinary was going on and because we are a different sport to everyone else, and we weren’t in the main village, you didn’t feel overloaded by watching it.

At the Closing Ceremony I had a really surreal moment when I was asked to hold the end of Mo Farah’s flag while he went around and got everyone to sign it. I kept looking at him thinking ‘I’ve seen you do amazing things on TV and now I’m standing here holding your flag?!’ Yep, we definitely missed out on a great party!