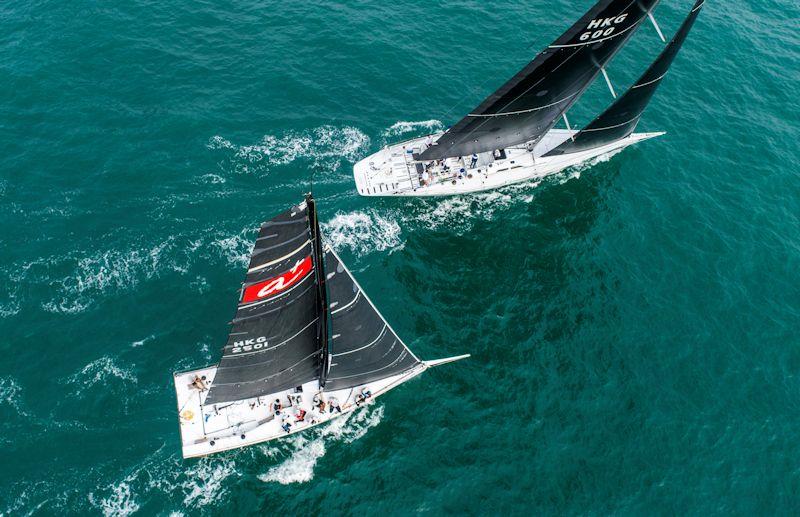 Former winner Vanhang Longcheer has become the early leader of the ultra-competitive Beneteau 40.7 fleet after winning the Simpson Marine Passage Race on the opening day of the China Cup International Regatta in Shenzhen.

Last year Joseph Dennis O'Keeffe's Australian/Chinese crew struggled to find the best breeze on the 30-mile race out of Hong Kong waters to Daya Bay in southern China. They could only manage sixth in 2017. However this year Vanhang Longcheer were consistently fast on the predominantly long port reach across to Daya Bay, and their opening victory stands them in good stead for winning back the title which so narrowly eluded them 12 months ago.

When the 8-knot breeze dropped to almost nothing before the finish, the 24-boat Beneteau fleet was reshuffled as some of the frontrunners sailed into a wind hole while their rivals breezed on past. O'Keefe's eagle-eyed team avoided the worst of the wind to record an important victory, ahead of second-placed PerDormire Team and Cheung Kong Sailing Club. The defending champion, Yiihua Pocket Emirates Team New Zealand finished today in fifth place, giving the Kiwis a bit of work to do over the coming days. However, for the first time in the 12-year history of the China Cup, there's an extra day of inshore competition, with four days of short-course racing to be played out on Daya Bay. That will make it harder for Vanhang Longcheer to defend their early lead.

Elsewhere on today's race course, Frank Pong's 75-footer Jelik took up her customary position at the front of the fleet, earning line honours ahead of the massed fleet, which numbered 91 boats in all. Standard Insurance Centennial Sailing Team, perennial winners in IRC A, were again winners on corrected time, as was the Soto40 Seamo Racing in IRCA2. Among Seamo's crew is first-time competitor in the China Cup, Jonas Warrer, who won Olympic gold in the 49er skiff for Denmark 10 years in Qingdao, the sailing venue for Beijing 2008. This week Warrer is back in Chinese waters, calling tactics on board Seamo Racing.

The international fleet is peppered with top-notch talent, particularly in the Beneteau 40.7s which year after year attracts sailors from around the world to charter one of these evenly matched 40-footers. Canadian skipper Mike Evans is back for his fifth successive China Cup. "Where else can you get this depth of competition? Last year I thought they'd raised the bar as high as it would go, but looking at the fleet now, it looks like it's been raised again." His bowman, Dylan Scott, said: "I'm here to enjoy my sailing and build my skills. It's a great regatta to do, and the warm weather makes a nice change from the snow back home." 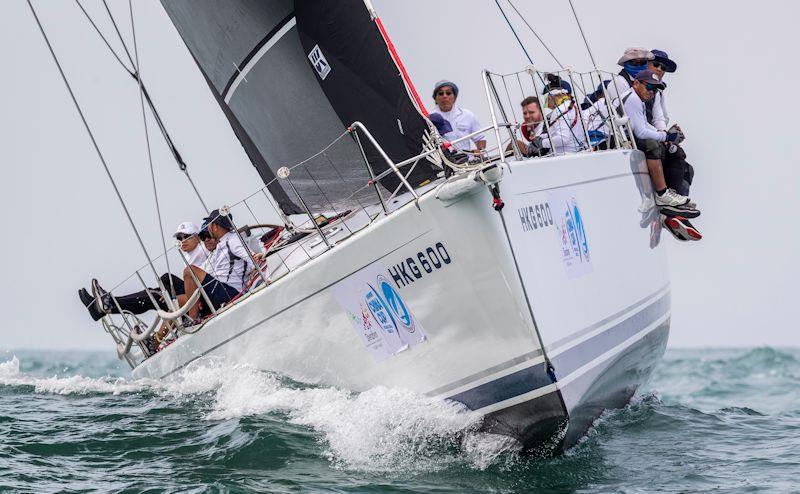 The China Cup has earned a reputation for being a 'sail hard, party hard' kind of regatta; it's not just the hot competition but also the lavish evening parties that keeps sailors coming back year after year. Sleep can wait until the end of the regatta on 12 November. Thursday evening's party was the Opening Ceremony at the Marriott Hotel, a perfect opportunity to make new friends and share war stories from a challenging first day at the China Cup. Friday brings the start of inshore competition, and the start of some of the other class competition, including the Bavaria 37 and ASAF Keel Boat fleets. 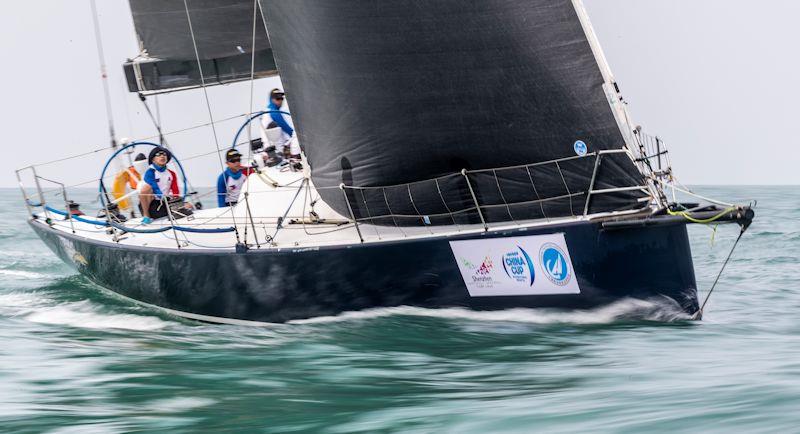