Cheung Kong Sailing Team closed to just a point off the lead of the Beneteau 40.7 fleet after an up and down day of light winds at the China Cup International Regatta in Shenzhen.

Day two of the regatta was the first day of inshore competition, with multiple divisions - totalling 108 boats - racing across the breadth of Daya Bay.

The breeze was in short supply, but Vanhang Longcheer won a good start in the first race of the morning and cruised into a healthy lead. However, as the wind died, Longcheer found herself parked in a mini Doldrums while her rivals cruised on by.

Steve McConaghy was philosophical about the loss after dropping from first to seventh: "We'd done well by being on the right of the previous beat, but when the wind dropped out it actually held stronger on the left and we just had to sit and watch some of the other boats come past us. Seventh hurts a little bit, especially after leading, but at least we're holding on to the overall lead, even it's only a point. We won the last race and generally going pretty well. Jono [Rankine] is sailing well. They won the morning race and they came back really strong yesterday when the wind shut down on the long race." 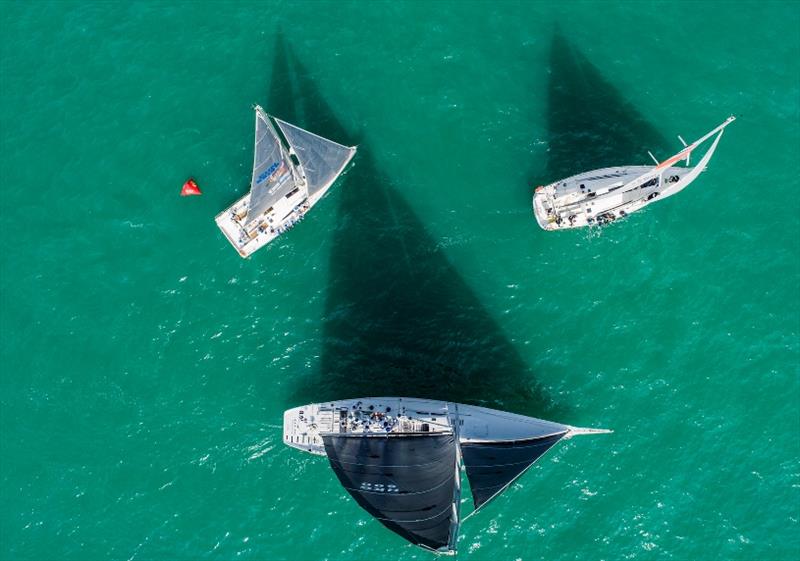 A professional sailor from Australia, McConaghy says that doing well is sometimes about keeping your nerve when the conditions go fluky, such as towards the close of yesterday's Simpson Marine Passage Race. "The forecast said the breeze was likely to fill in from the east and so we protected that side and managed to extend our lead to about 15 minutes at the finish. The boats that got parked got really parked, but I think Jono passed about 10 boats towards the finish, and the Kiwis [Yiihua-Pocket Emirates Team New Zealand] went past quite a few too."

So Cheung Kong's get-out-of-jail moments, their ability to turn water into wine, stands them in good stead in their battle with Vanhang Longcheer, who holds the lead with scores of 1,7,1. There are plenty of others to watch too, though, including the South African crew on board PerDormire Team. "We were OCS in the first race today, a little too eager at the start," said former America's Cup competitor Mark Sadler who steers PerDormire. "But we got a second in the Passage Race and a third this afternoon, so we're hoping to drop the OCS as our discard." 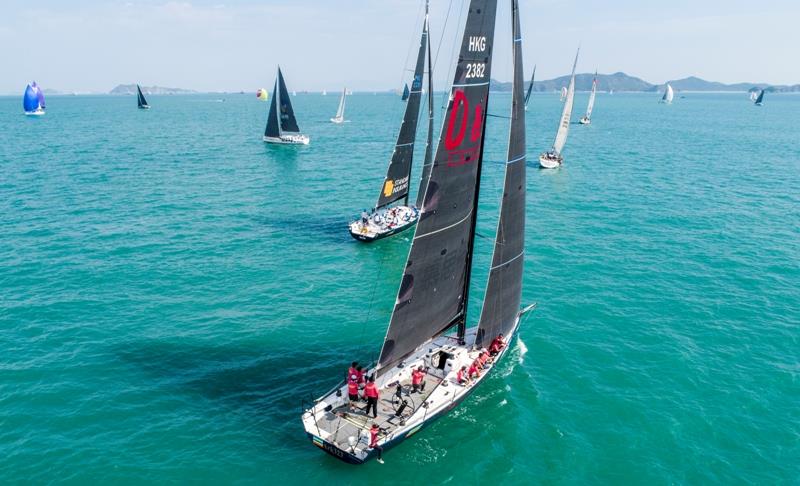 Another high performing crew are Cheche Tech Team from Spain, a group of friends from the Canary Islands. The only woman on the crew, Lai Francesca, said she was enjoying her first time racing at the China Cup. "We're used to stronger winds in Lanzarote but we still like the lighter winds here in China and we sail well together as a crew. We have all known each other since we were kids, so it's like sailing with family." The Spanish boat sits in third place, one point ahead of Yiihua-Pocket Emirates Team New Zealand. 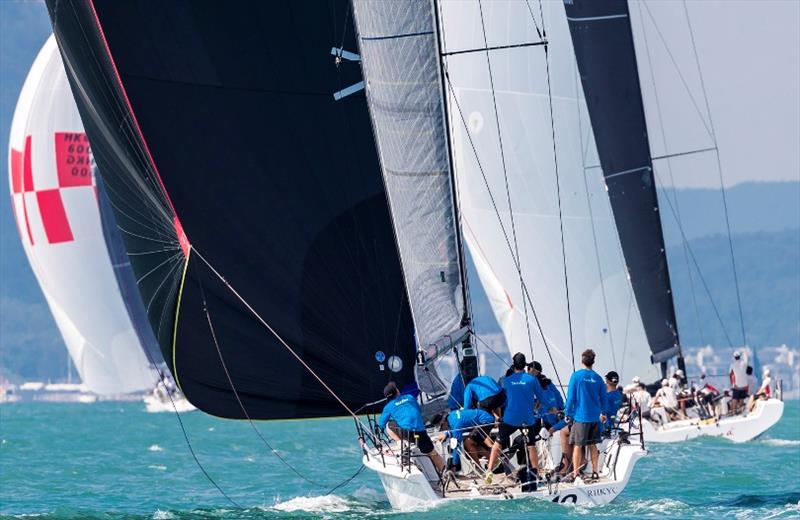 There's a forecast of stronger wind for Saturday which will test a new set of boathandling skills after the tactical focus of the first two days of light airs. 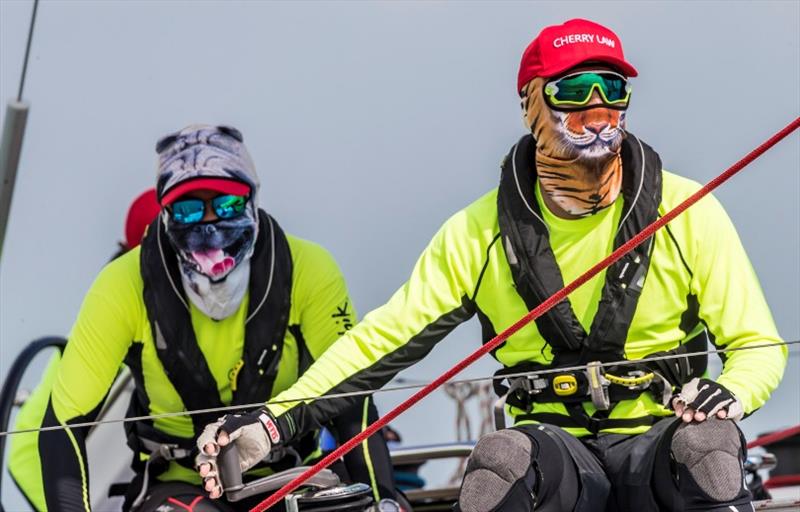 *The China Cup International Regatta 2018 takes place over five days from 8 to 12 November in the waters of Shenzhen and Hong Kong. There are around 1,500 sailors representing almost 40 different regions and nations including: New Zealand, Australia, USA, Great Britain, Russia, France, Spain, Italy, Portugal, Germany, Switzerland, Sweden, Norway, Finland, Denmark, Netherlands, Ireland, Canada, Estonia, Austria, Tunisia, Oman, South Africa, Japan, Korea, Malaysia, Singapore, Philippines, Thailand, Chinese Taipei, Hong Kong, Macau and China. China Cup International Regatta, approved by General Administration of Sport of China, is co-hosted by the Water Sports Administration Center of the General Administration of Sport of China and Chinese Yachting Association as well as Shenzhen Municipal Administration of Culture, Sports and Tourism. It is the largest China-initiated international sailing regatta, and the biggest First 40.7 regatta in the Asian-Pacific region. China Cup International Regatta has been awarded 'Asian Regatta of the year' on four occasions at the Asian Marine and Boating Awards, and by brand value is recognised as one of the top 10 sporting events in China. 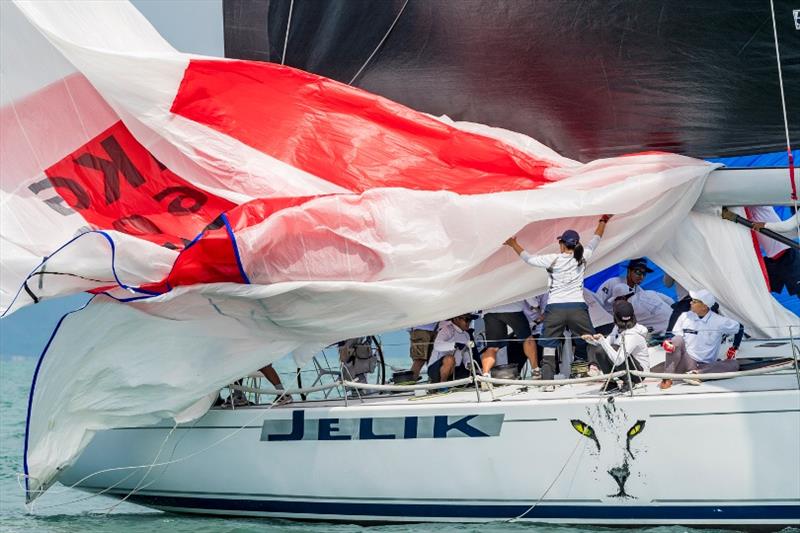 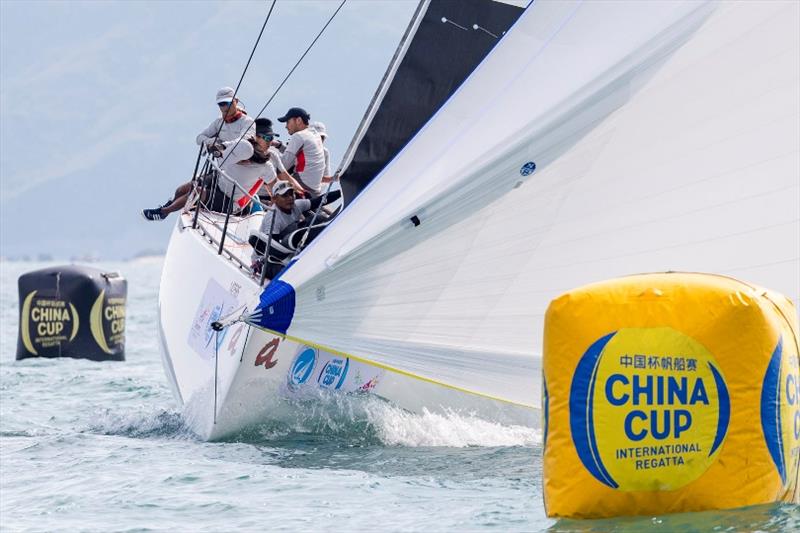