The second edition of the SailJuice Global Warm-up brings together four of the biggest winter handicap racing events into a unified series, to find out just who is tough enough to race their way through the brutal cold of a British winter. Earlier this year competitors battled their way through the first ever Global Warm-up, and this winter's early snow hints at another tough challenge ahead.

Starting a month from now, the four events of the Series are:


You can enter the Series here: www.sailracer.org/globalwarmup


This year SailJuice.com has teamed up with SailRacer.co.uk to provide an online entry system. This enables competitors to enter all four events in advance, or just the ones they want to do.

This is a one-discard series, so it's your three best scores to count. With each event run on a different format, SailRacer has also devised a scoring system to balance up the relative value of each event, whether you're competing in one massed fleet such as at the Bloody Mary or Tiger Trophy, or in smaller divisions such as at the Grafham Grand Prix and Steve Nicholson Trophy.

There are some big incentives on offer, to be distributed to the winner, the runners-up and other competitors picked further down the fleet.

We've got prizes donated by:


Full details of all prizes will be announced before the first event, the Grafham Grand Prix on 2 January. The prizegiving for the series will take place at the RYA Volvo Dinghy Show at Alexandra Palace on the weekend of 5/6 March 2011. 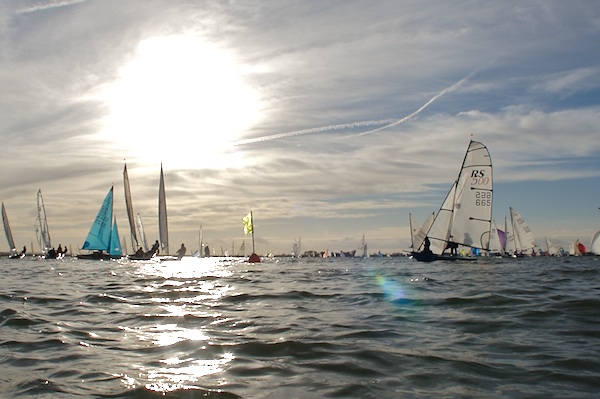