The third edition of the SailJuice Global Warm-up brings together five of the biggest winter handicap racing events into a unified series, to find out just who is tough enough to race their way through the brutal cold of a British winter.
Five major handicap events constitute this winter's series. They are:

SailJuice.com has teamed up with SailRacer.co.uk to provide an online entry system. This enables competitors to enter the events in advance.

With each event run on a different format, SailRacer has also devised a scoring system to balance up the relative value of each event, whether you're competing in one massed fleet such as at the Draycote Dash, Bloody Mary and Tiger Trophy, or in smaller divisions such as at the Grafham Grand Prix and Steve Nicholson Trophy.
FOR ENTRY DETAILS AND NOTICE OF SERIES ETC, GO TO THE SAILJUICE SERIES WEBSITE HERE... 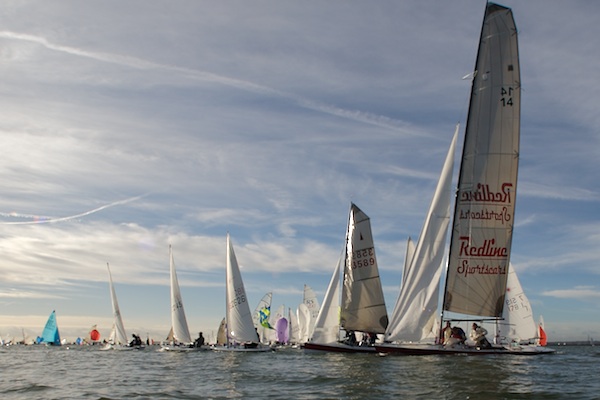